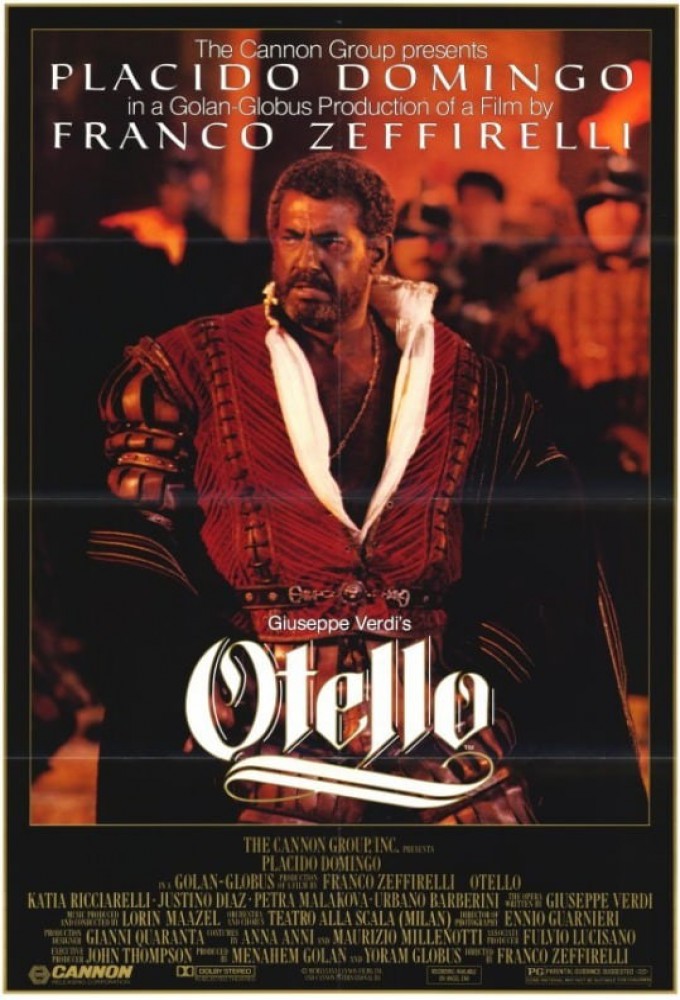 With only a few exceptions, the film follows the same plot as the opera. Iago plots and brings about Otello's downfall by convincing him that his wife Desdemona is engaged in an affair with the young lieutenant Michael Cassio, provoking Otello to murder her in a blind rage. However, in a major change from the opera, Otello kills Iago at the end by throwing a spear at him, while in the stage version he only wounds him with his sword. 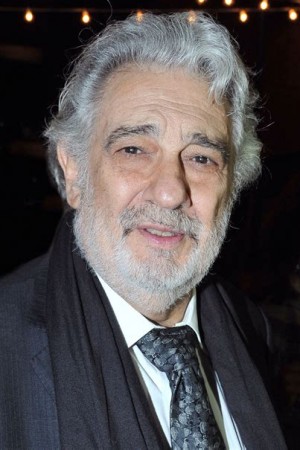