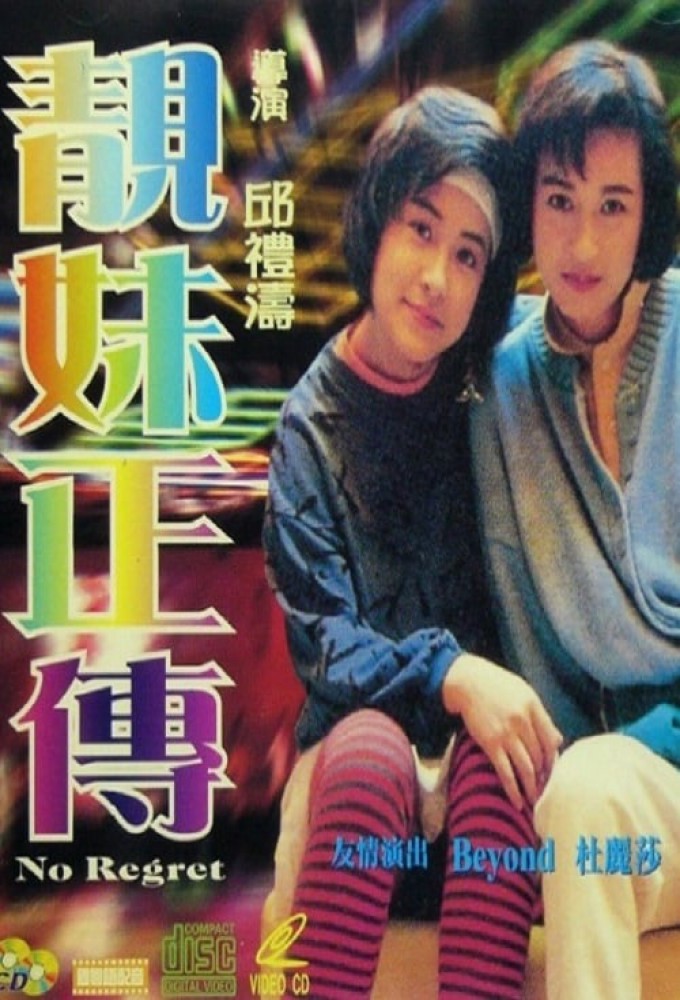 Su-min is an orphan who, having turned 18, is required to leave his orphanage. Unable to pay for university, he heads for Seoul where he works various jobs to pay for computer classes. One of those jobs is driving drunks home from bars. After losing his factory job, Su-min ends up taking a job at a host bar. Initially the boss of this host bar is reluctant to take him on, as he knows from experience that openly gay hosts will often leave when they become romantically involved with one of their clients. Having given up on love, Su-min believes that this won't happen to him, until one day a man from his past enters the host bar. That man, Jae-min, is a former driving client, who has fallen in love with Su-min. Su-min refuses his advances, and accepts him as a client only once, and threatens to kill him if he hires him again. Jae-min is undeterred, and after several weeks go by, Su-min gives in. They are very happy in their relationship until Jae-min's mother discovers them together. She orders Jae-min to marry the woman he's been dating halfheartedly. Su-min is angry. With another man from the host bar, they kidnap Jae-min one night and take him to a shallow grave in the forest. Su-min watches passively as his colleague throws dirt on Jae-min, but eventually moves to stop the plan. His colleague already depressed over a two-timing girlfriend, whacks Su-min with the shovel and leaves the two there in the grave. Jae-min later awakens and takes Su-min to the car and they crash a tree while going back. As dawn breaks in, the two of them start to awake at the same time cops show up at the scene but inside, without paying attention to the cops, Su-min and Jae-min silently reconcile.