No Limits: The Thalidomide Saga 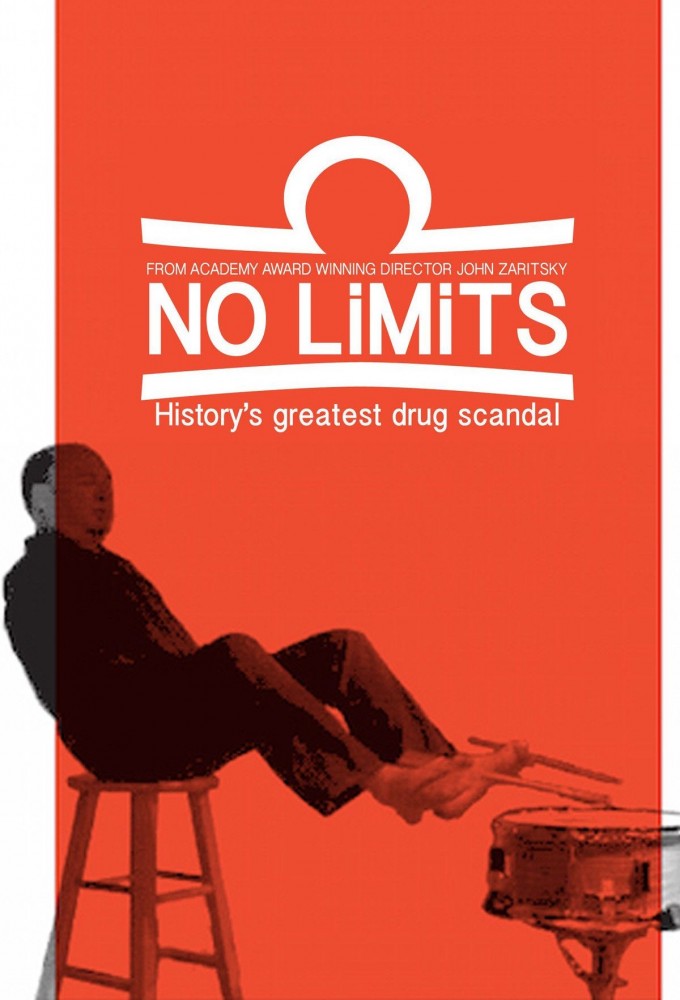 Oscar-winning documentary filmmaker John Zaritsky returns to the story that has fascinated and compelled him for years - thalidomide and its effect on the survivors of "the worst drug disaster in history." In this, his third film on the subject, he reconnects with some of the thalidomide victims he originally profiled when they were young, and introduces us to some new people who have been active in the fight for justice. He also highlights some recently released information about German pharmaceutical giant Grünenthal, who aggressively marketed the drug, and are now selling it again under a different usage, but still with no compensation for those who's lives they affected so deeply. The indefatigable spirit of the extraordinary thalidomide victims is cast against the callousness disregard of the drug's manufacturers in a film that lays out the story from it's beginnings in the late 50s to the current state of affairs in the present day.