Night of the Fox 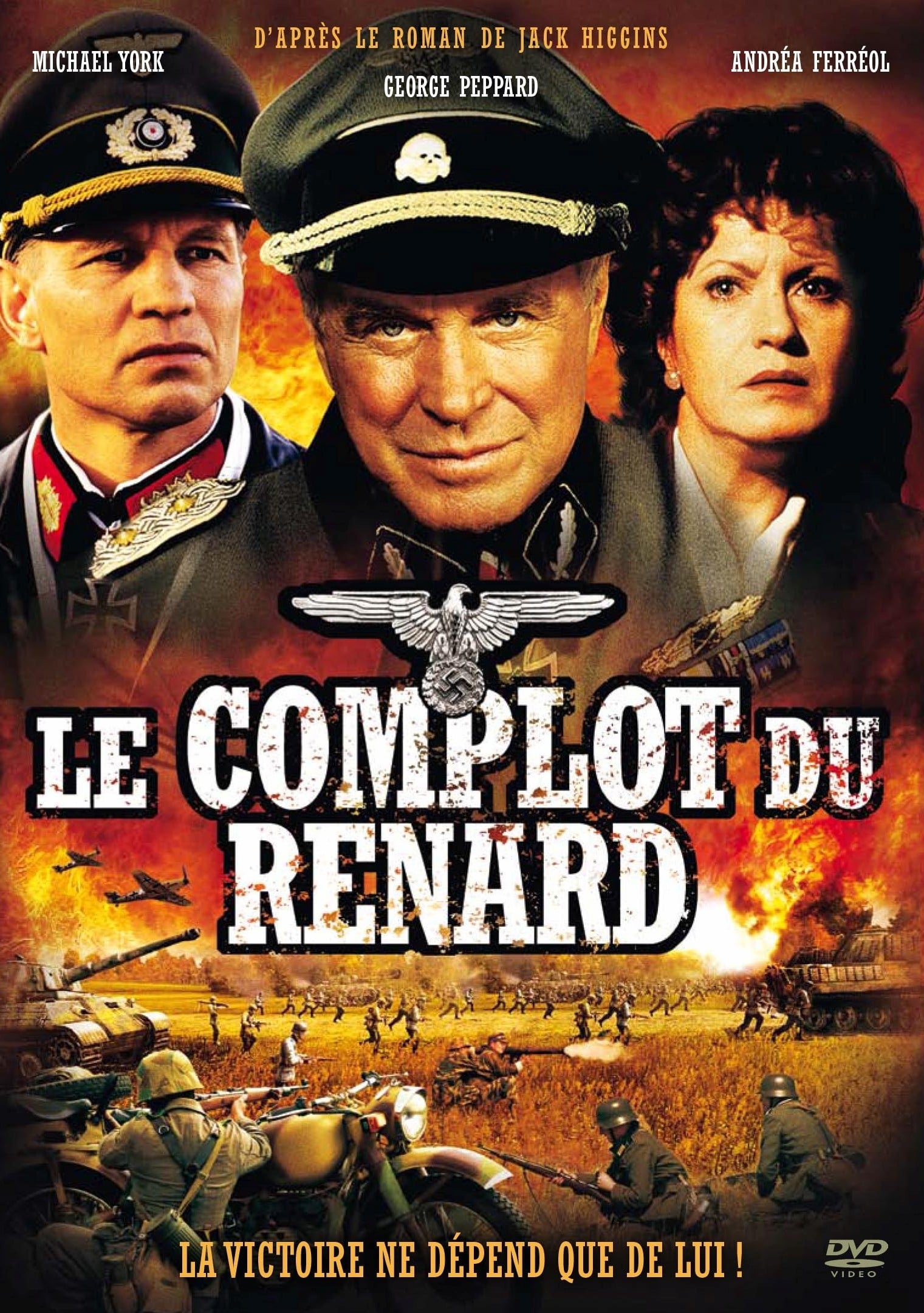 An American officer on a landing craft carrying plans for the Allied invasion of Europe in Normandy takes part on landing maneuvers, his craft was attacked and sunk by German E-boats and he finds himself on German occupied Jersey Islands. The Allies hatch a plot to rescue him by sending a British S.O.E. Agent impersonating an S.D. officer. 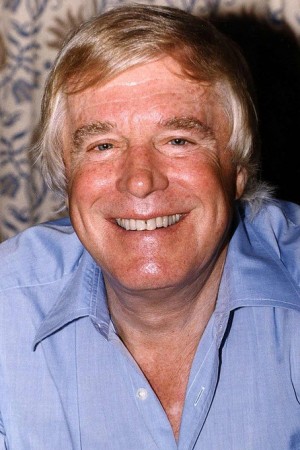 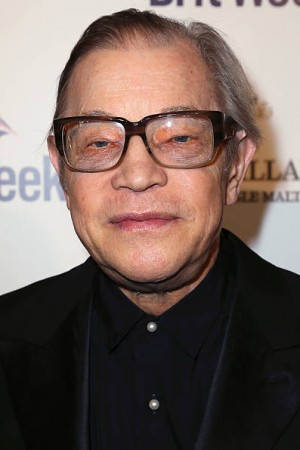 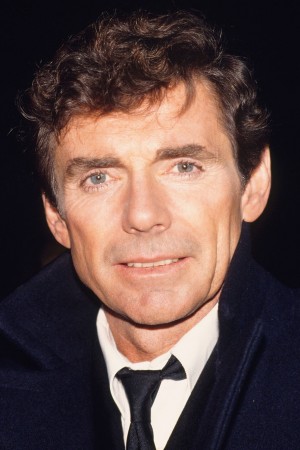 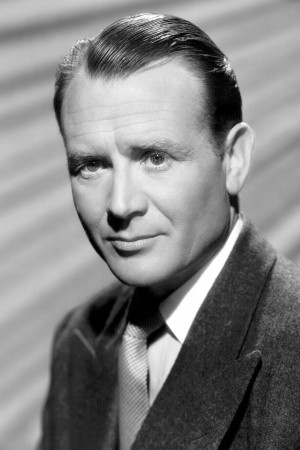 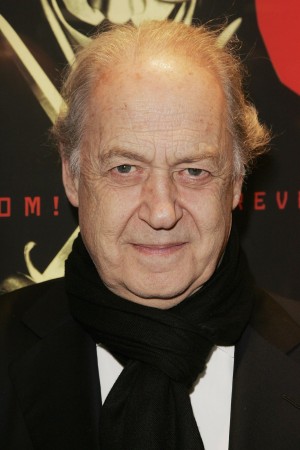 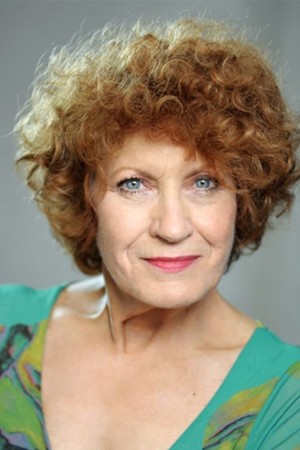 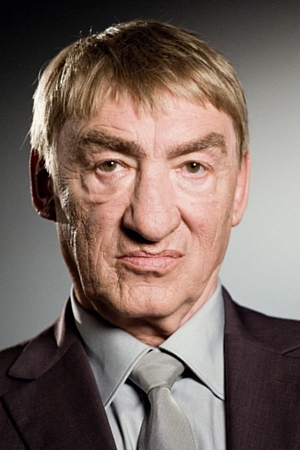 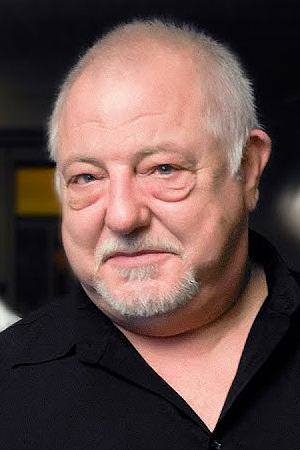