MacShayne: Final Roll of the Dice 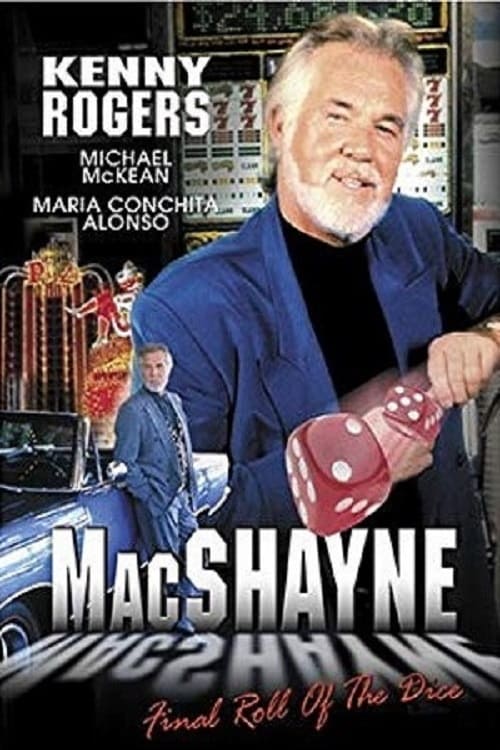 MacShayne is back, now he is the head of security at the hotel where he stayed in the previous movie. And he has his hands full. First he has to take care of the grandson of the hotel's CEO, who is a kleptomaniac. And he has to try calm down the diva who is going to perform at the hotel, whose base player is her ex-husband whom she wishes would just go away. And when he is found dead, she is the prime suspect cause she has threatened him time and time again. And a senatorial candidate, who is staying at the hotel has had his life threatened, so McShayne has to protect him. And the hitman who is gunning after him is making plans to carry out his contract. 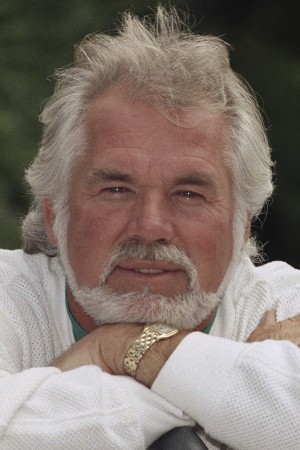 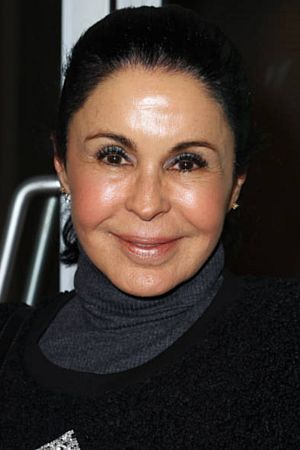 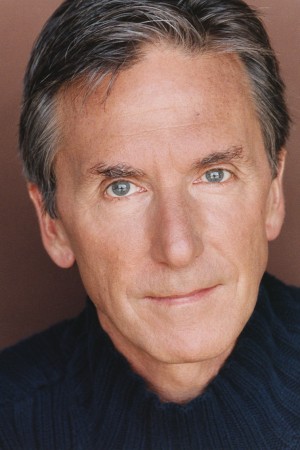 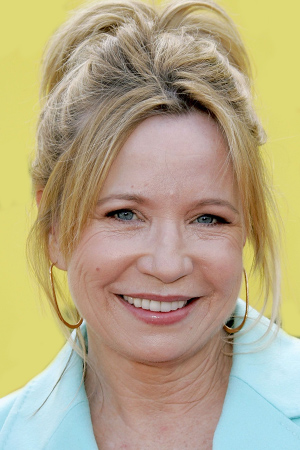 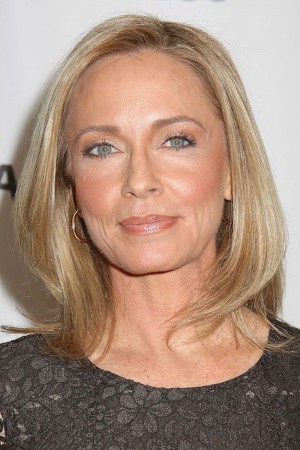 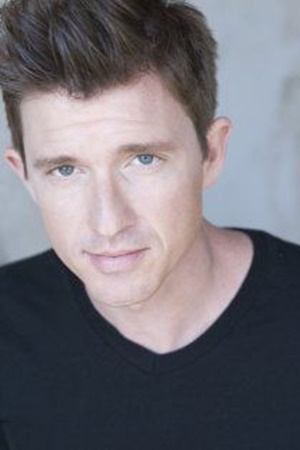 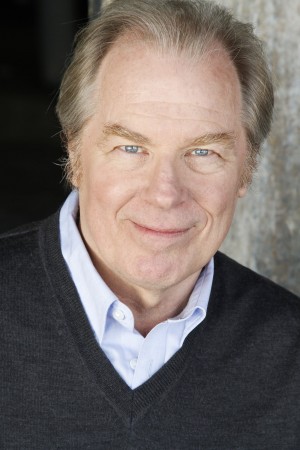