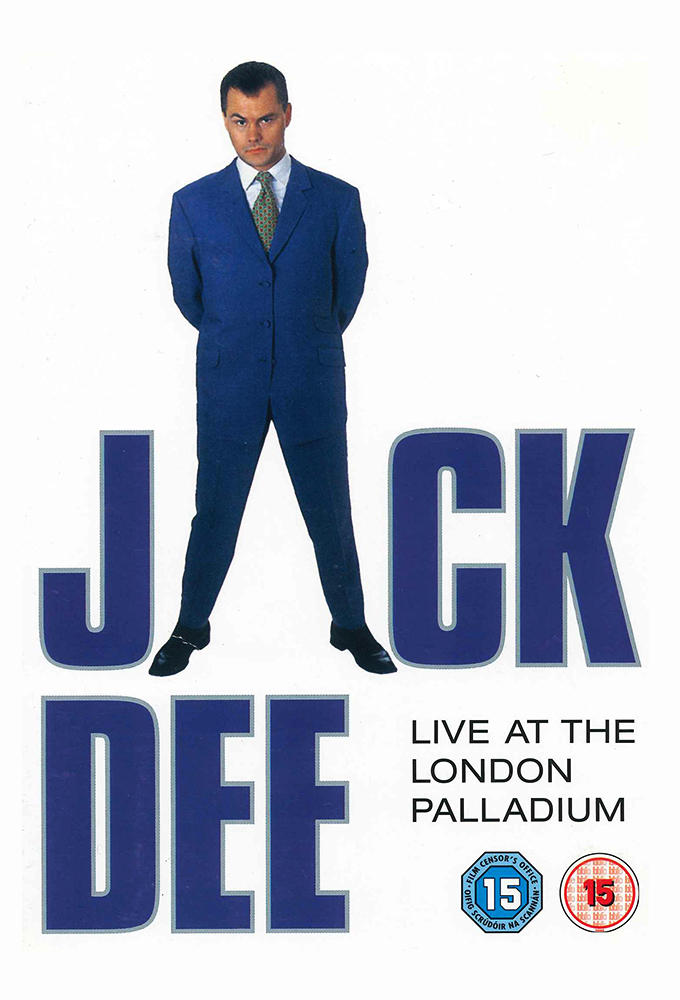 This show captures comedy’s deadpan genius at his absolute best. Filmed live at the world famous theatre, this is your chance to join nearly 3,000 fans for the very last performance of Jack’s back-to-back sell-out tours of Australia and the UK in 1994. Quite simply it’s Jack’s funniest and most outrageous live show ever! Prepare yourself for over an hour’s worth of non-stop, hard-hitting and hilarious stand-up comedy.