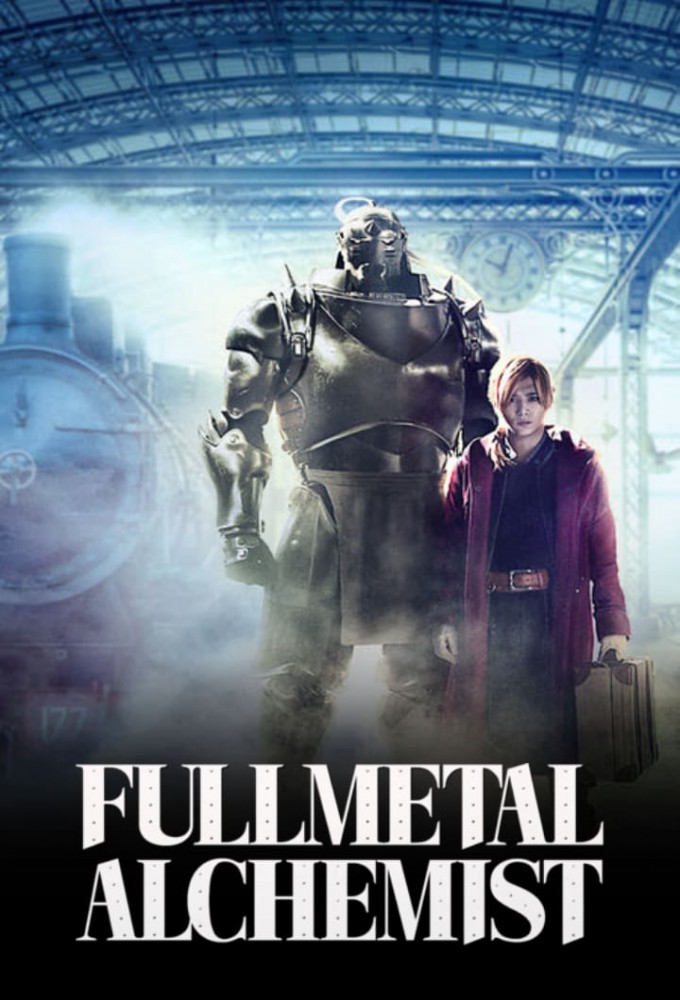 In the country of Amestris, Edward Elric and his younger brother Alphonse Elric live in the rural town of Resembool with their mother Trisha while self-learning alchemy at a young age. When the brothers commit the taboo act of Human Transmutation to resurrect Trisha after she dies of illness, it backfires and they suffer the consequences via the Law of Equivalent Exchange: Edward loses his left leg, while Alphonse is dragged into the Gate of Truth. Edward then sacrifices his right arm to save his brother's soul and bind it to a suit of armor via a blood seal, later replacing his missing limbs with "automail" prosthetics. Edward later receives an invitation by Colonel Roy Mustang to join the military so he can research a means of restoring Alphonse's body. After becoming a State Alchemist with the title "Fullmetal Alchemist", accompanied by their childhood friend and Automail mechanic Winry Rockwell, Edward begins his quest with Alphonse to find the legendary philosopher's stone which could repair their bodies. 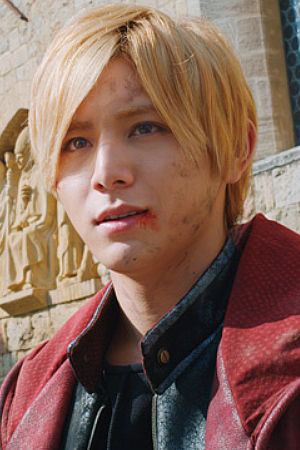 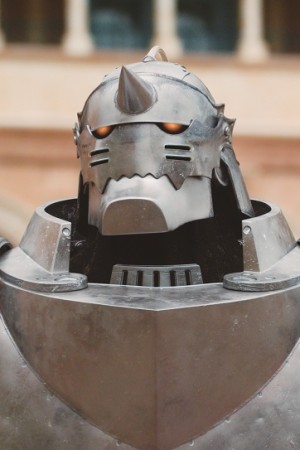 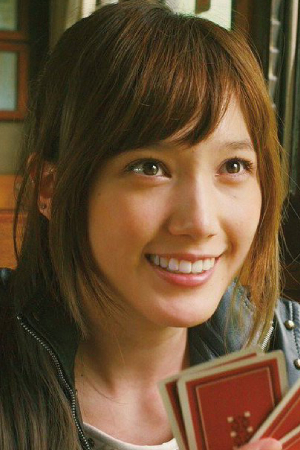 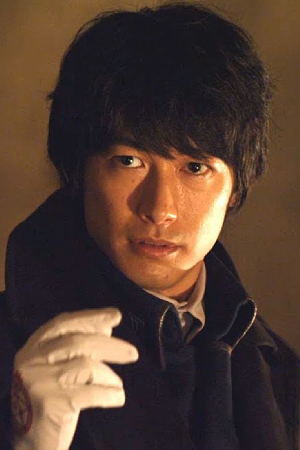 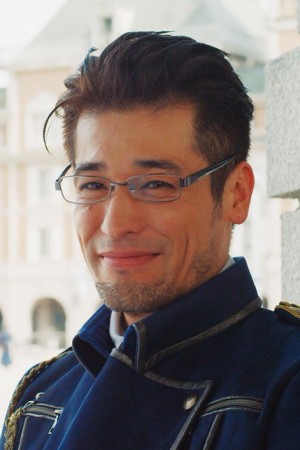 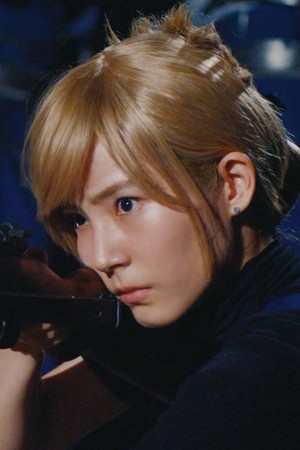 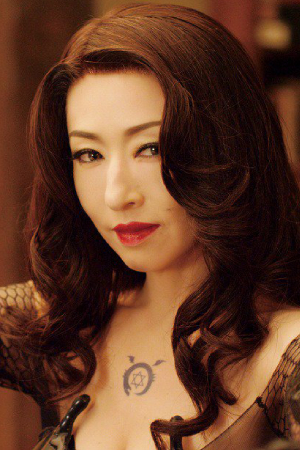 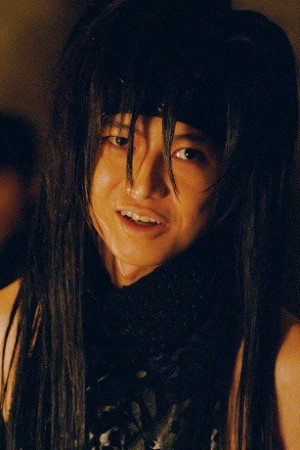 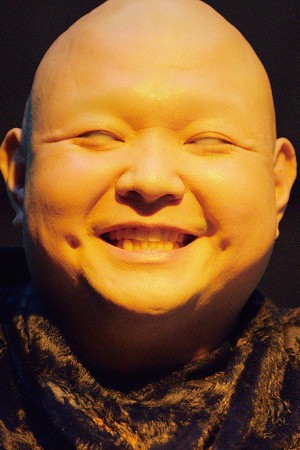 Yo Oizumi
as Shou Tucker 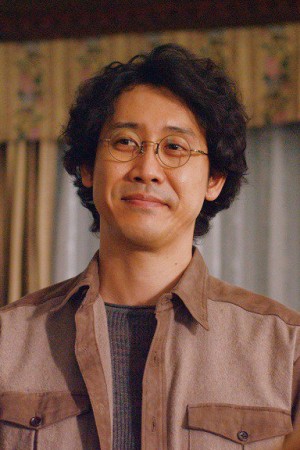 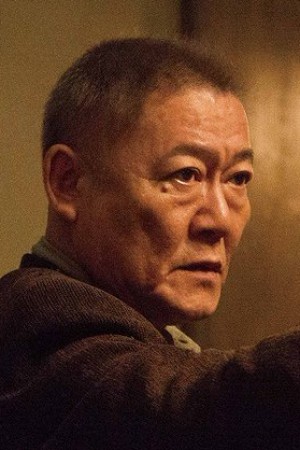 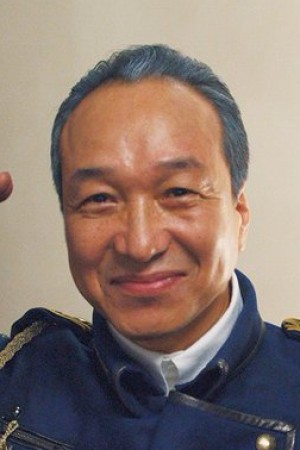 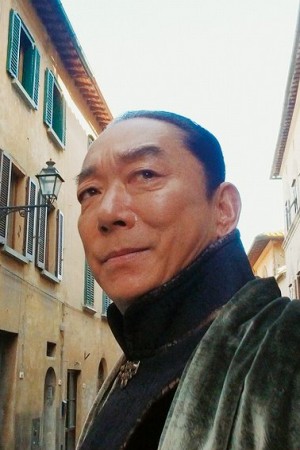 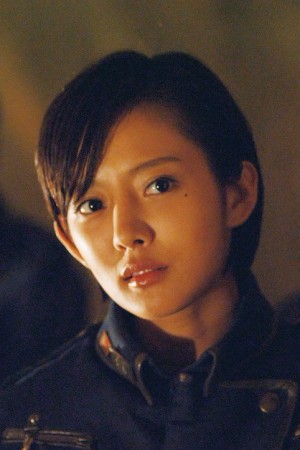 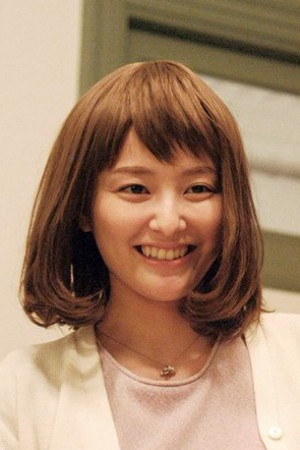 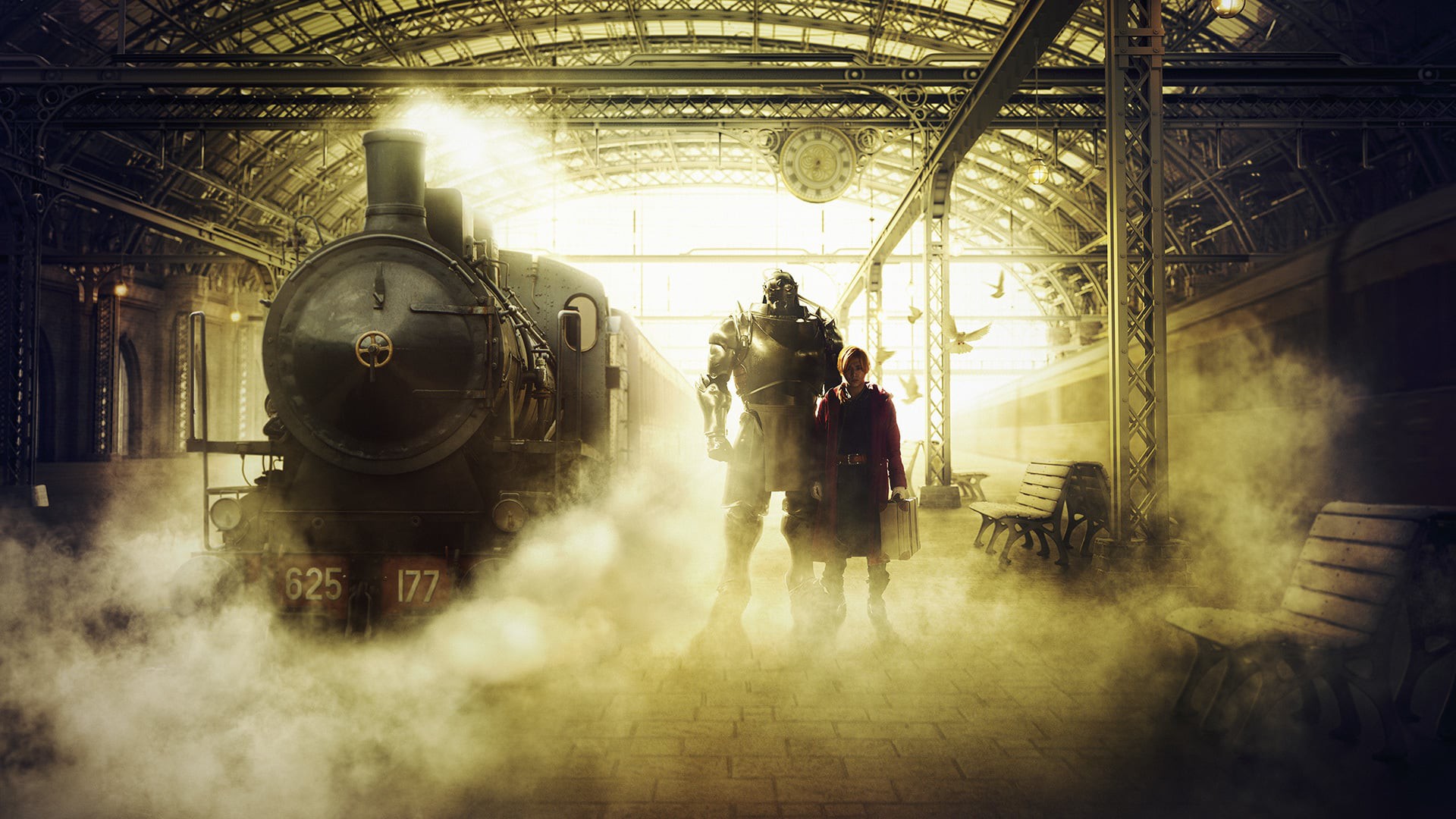 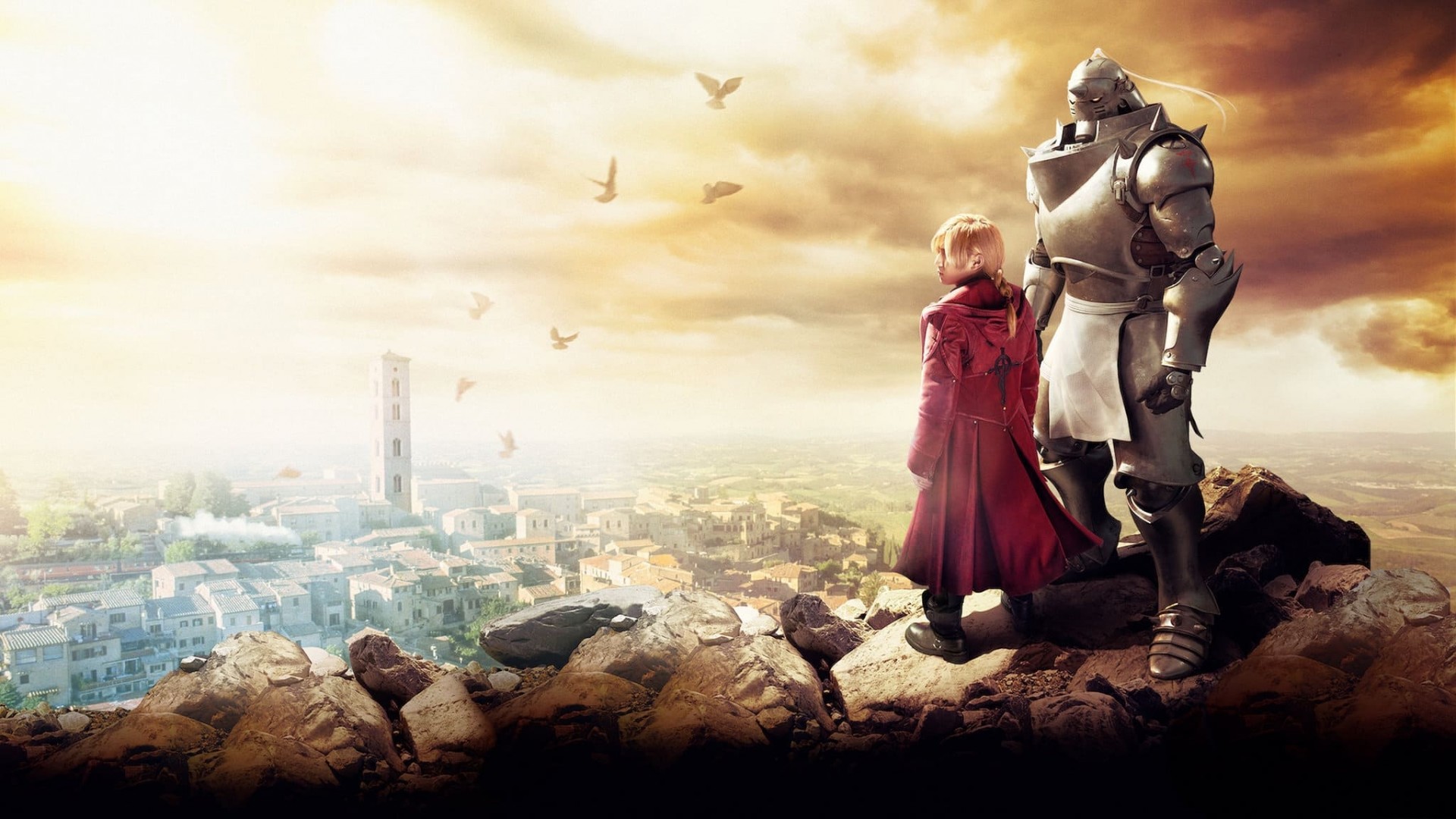 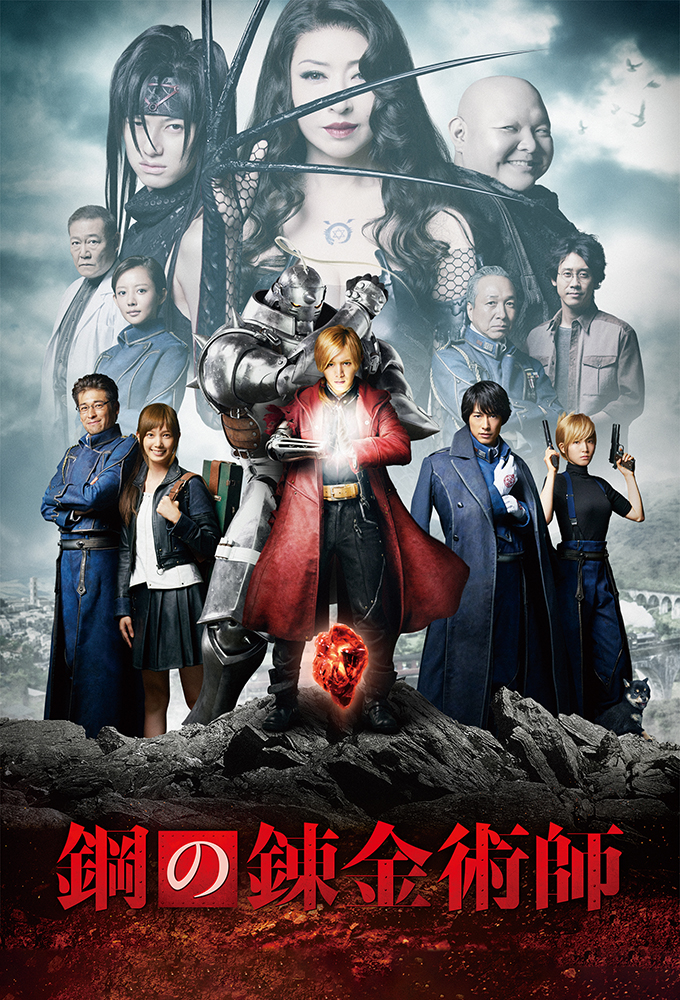