Stefano is a teenager who does not like the new mother's husband. It turns out that in the stable, long abandoned, now has taken refuge Marlene who just robbed a jewelry after being escaped from jail. The woman is hurt and the guy takes care of her until she decided to follow her when she decides to go in search of a fence which sell jewelry. It will be a very long journey that despite the diversity of characters also allow the consolidation of a deep intimacy between the two. 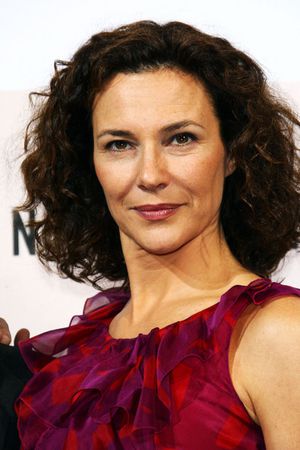