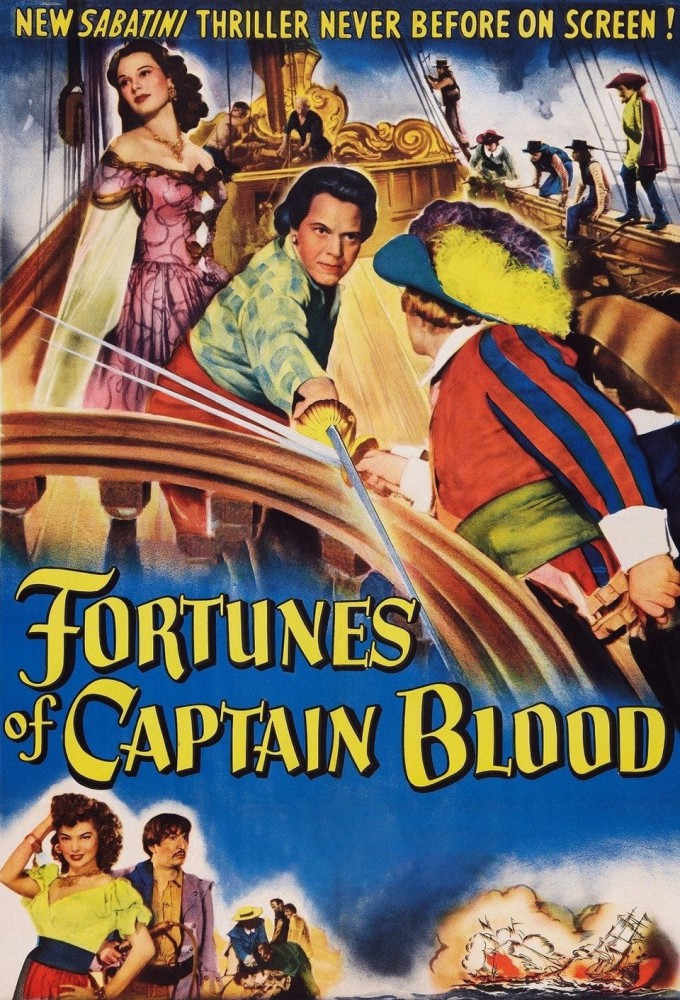 The film follows the standard story about Captain Blood: arrested and sentenced to slavery for his treatment of a wounded rebel during the Monmouth Rebellion, Dr. Peter Blood, with a group of fellow slaves, has escaped and become a feared buccaneer on the high seas. King Charles II of Spain calls upon the Marquis de Riconete, the governor of Riohacha, to capture the elusive Captain Blood and end his attacks upon Spanish ships.

END_OF_DOCUMENT_TOKEN_TO_BE_REPLACED 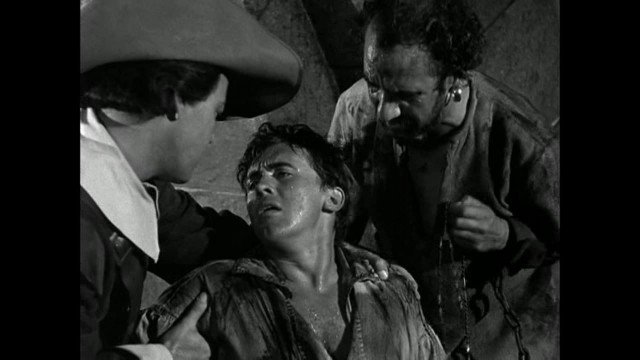 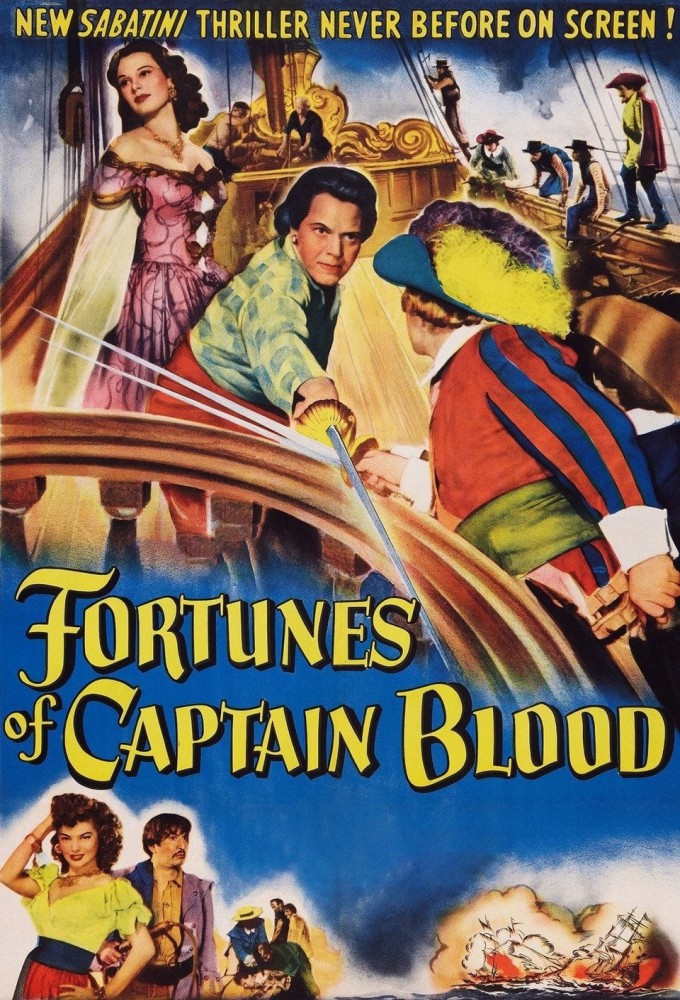