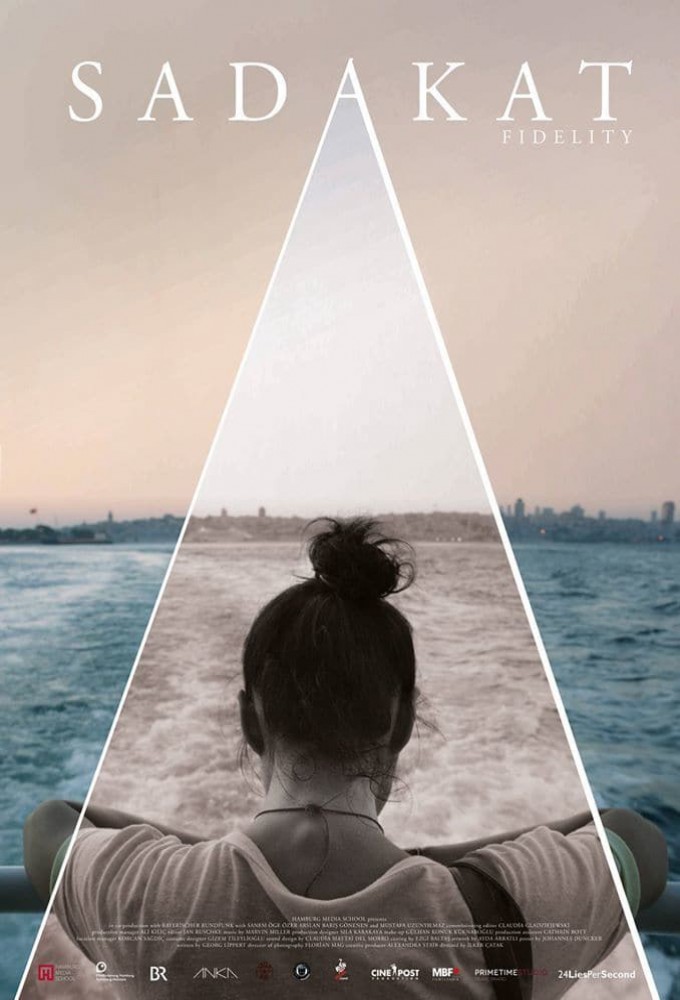 Talented Canadian photographer Clélia (Sophie Marceau) lands a lucrative job in Paris with a tabloid called ''La Verite'' run by scandal-mongerer Rupert MacRoi (Michel Subor). Clélia's mother once dated MacRoi years ago while working as a cabaret singer. Once she became pregnant with Clélia, she stopped seeing MacRoi and married Clélia's father. Accompanying her daughter to Paris, she tells Clélia that her strongest principle was honour, and encourages her to get married and settle down.