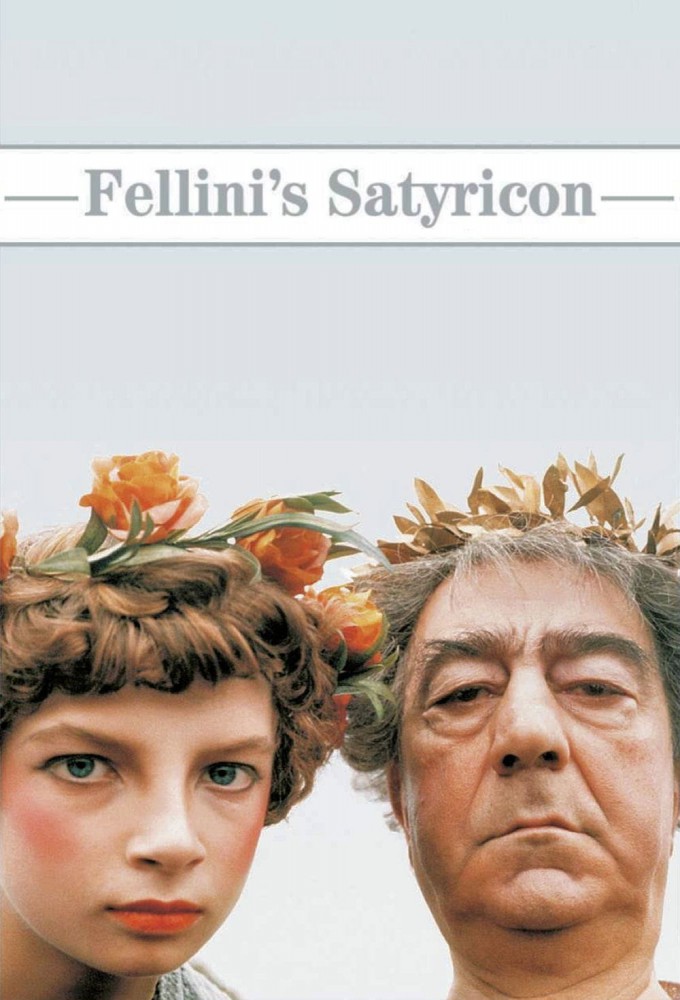 The film opens on a graffiti-covered wall with Encolpius lamenting the loss of his lover Gitón to Ascyltus. Vowing to win him back, he learns at the Thermae that Ascyltus sold Gitón to the actor Vernacchio. At the theatre, he discovers Vernacchio and Gitón performing in a lewd play based on the "emperor's miracle": a slave's hand is axed off and replaced with a gold one. Encolpius storms the stage and reclaims Gitón. On their return to Encolpius's home in the Insula Felicles, a Roman tenement building, they walk through the vast Roman brothel known as the Lupanare, observing numerous sensual scenes. They fall asleep after making love at Encolpius's place. Ascyltus sneaks into the room, waking Encolpius with a whiplash. Since both share the tenement room, Encolpius proposes they divide up their property and separate. Ascyltus mockingly suggests they split Gitón in half. Encolpius is driven to suicidal despair, however, when Gitón decides to leave with Ascyltus. At that moment, an earthquake destroys the tenement.

END_OF_DOCUMENT_TOKEN_TO_BE_REPLACED 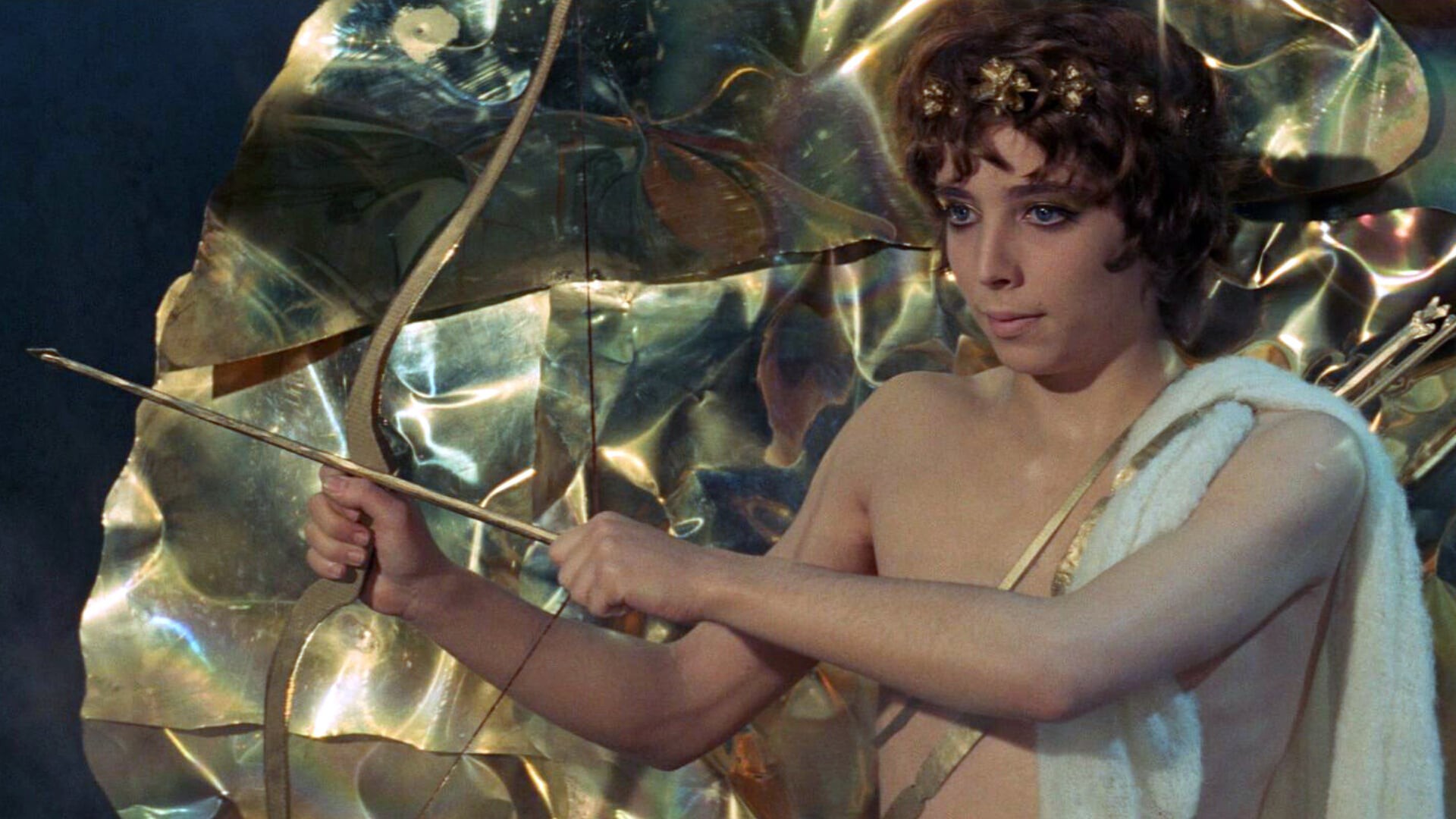