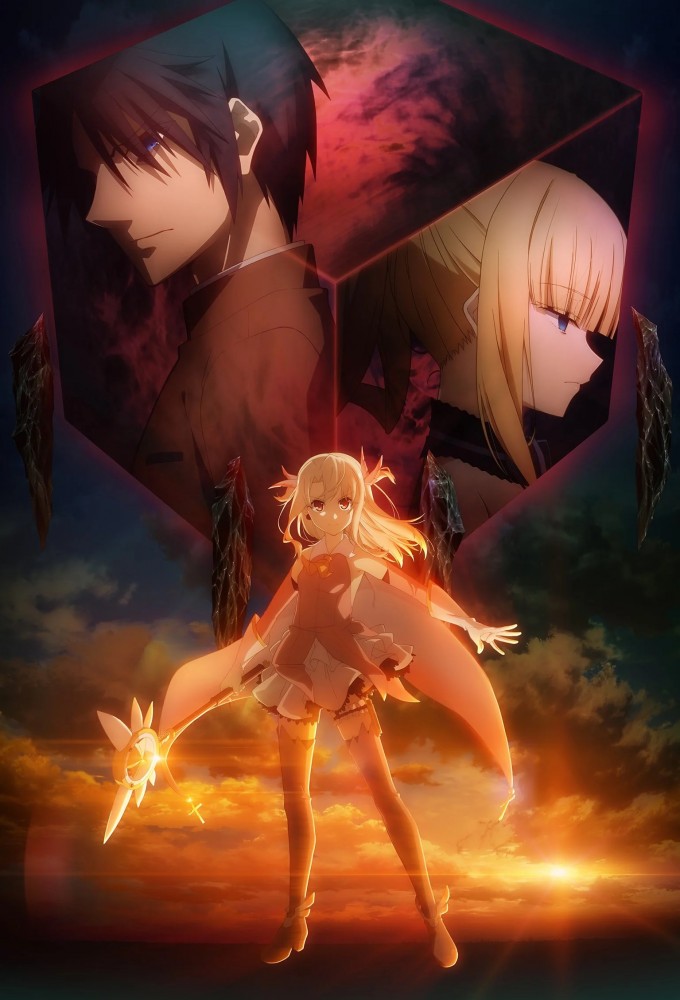 The Ainsworth family that Illya and her friends battled against in 3rei seek to save the world by sacrificing deuteragonist Miyu, while Miyu’s adoptive brother Shirou is willing to make an enemy of the world in order to protect her. Faced with these two conflicting forms of “justice,” Illya tries to find a solution that will require neither the sacrifice of the world nor Miyu.