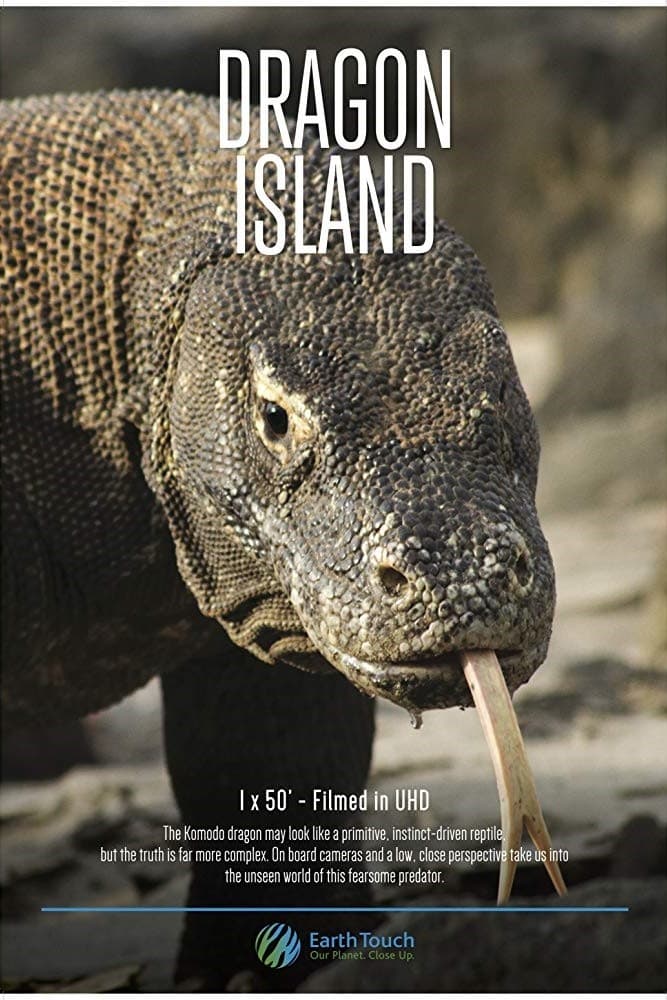 There is an island where dragons still roam. A Jurassic type underworld where ancient warlords still rule. Where they fight for supremacy...where they fight to survive. Komodo Island - deep in the remote basin of the Pacific Ocean - its an ancient Kingdom of fire and brimstone. Here, a string of 452 volcanoes erupt from the ocean bed, its known as "The Ring of Fire" and it's the perfect habitat for dragons. Komodo Dragons! The largest living lizard on the planet with 34 million years of survival in his DNA. Its no surprise that he's still known as a dragon, he has the presence of an ancient gladiator. He's armored in claws and scales, but instead of spitting fire, he spits deadly venom. 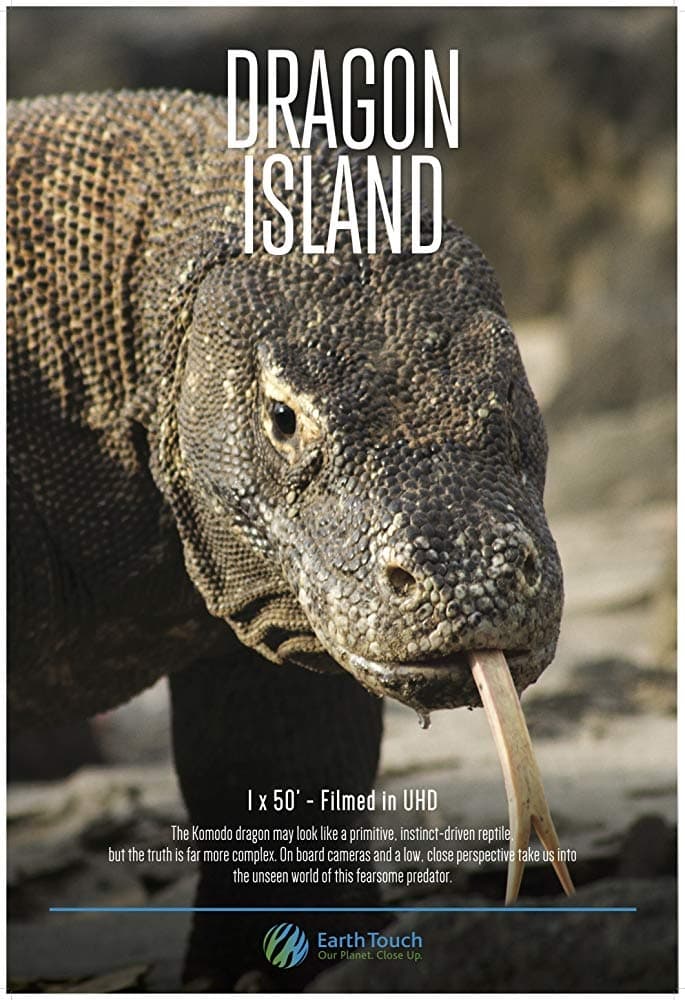