Doctor Who: Lost in the Dark Dimension

The future? The Earth is dying under the onslaught of industry, the polar caps are melting, the ozone layer is nearly destroyed - To save the planet, the Doctor must overcome the combined forces of some of the most feared of his old adversaries. But he must also confront a far greater enemy - one that has already reverted him to his Fourth Incarnation - in order to save both the past and future Doctors before they are taken out of time and cease to exist. 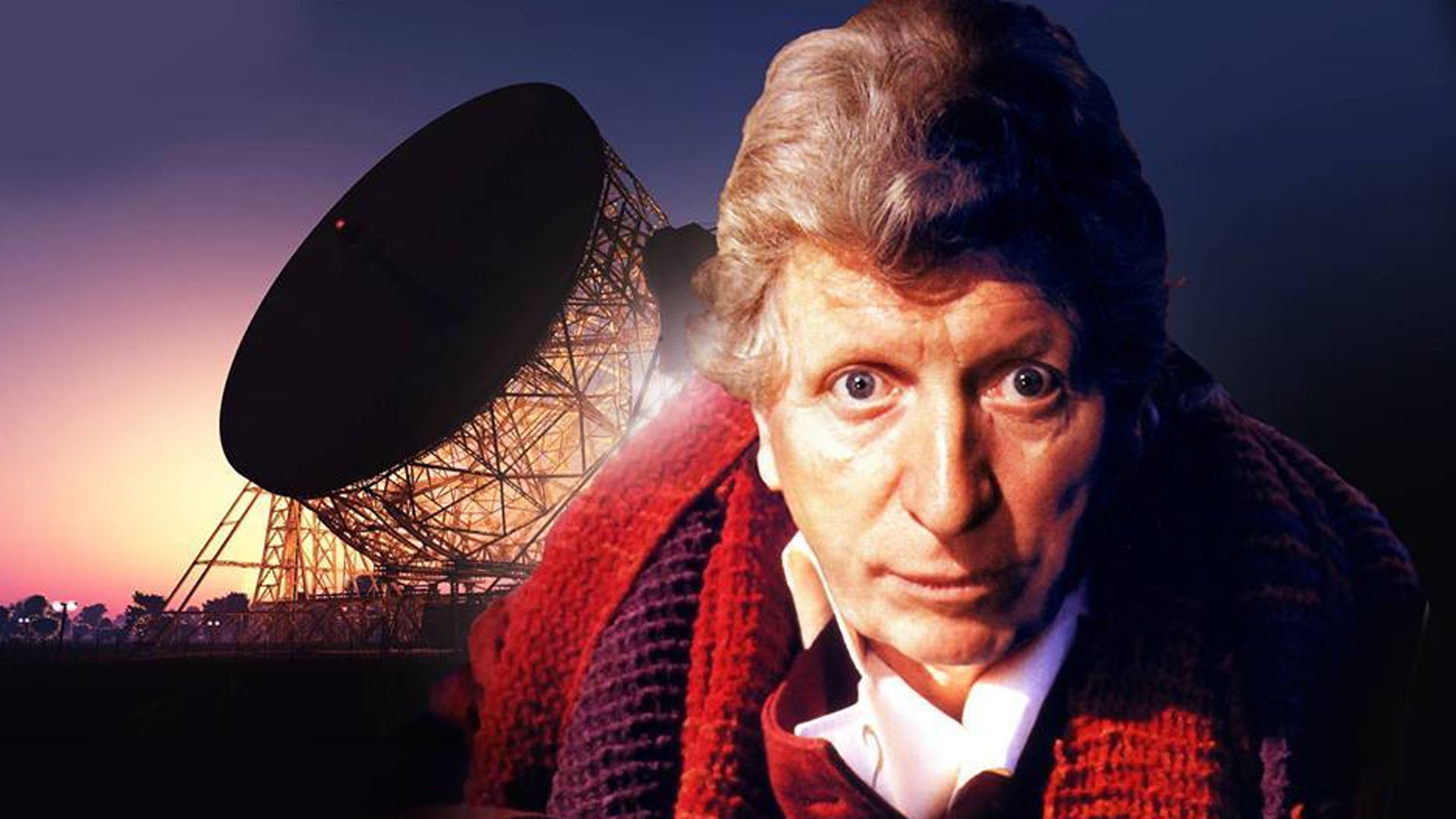 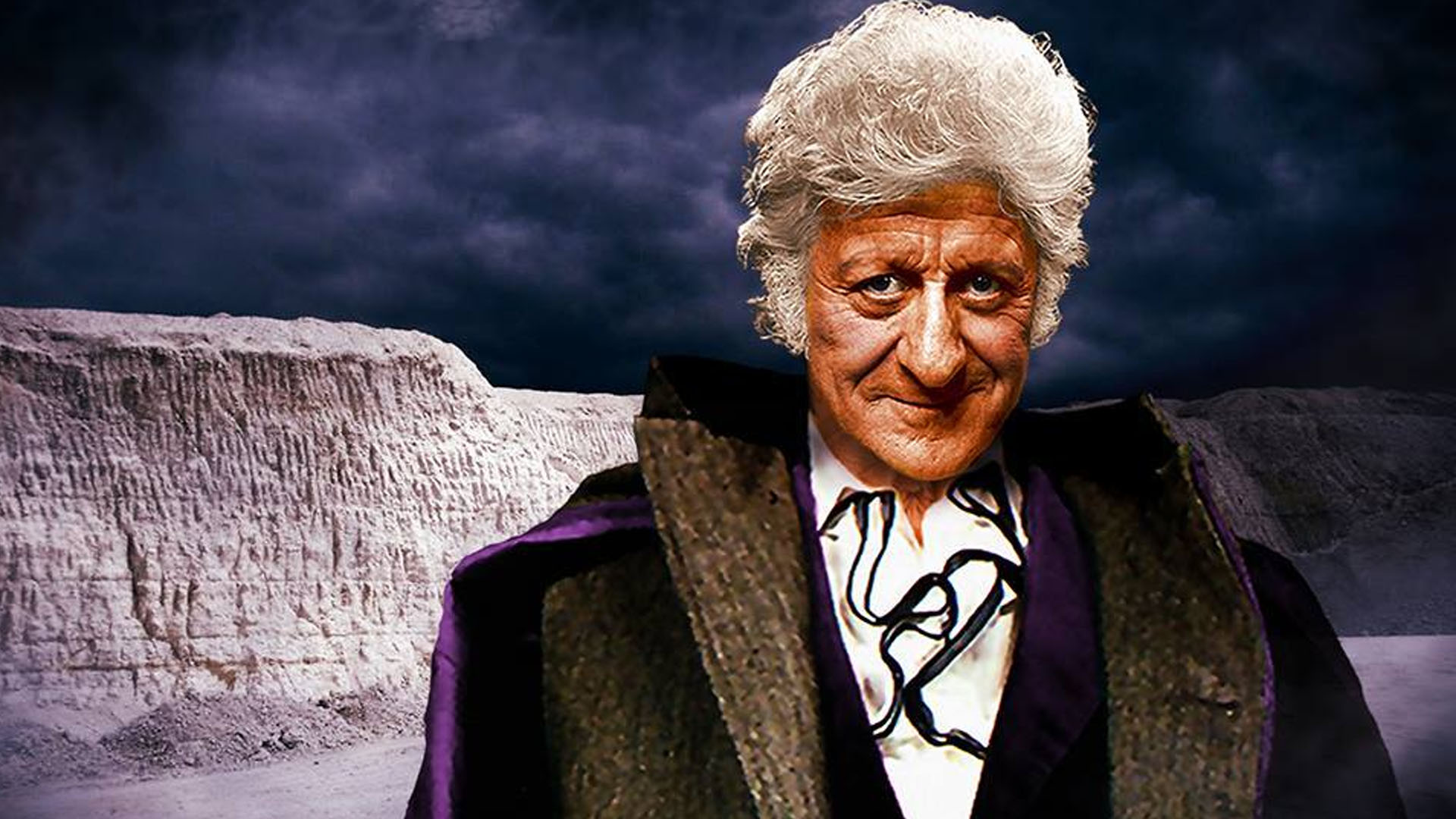 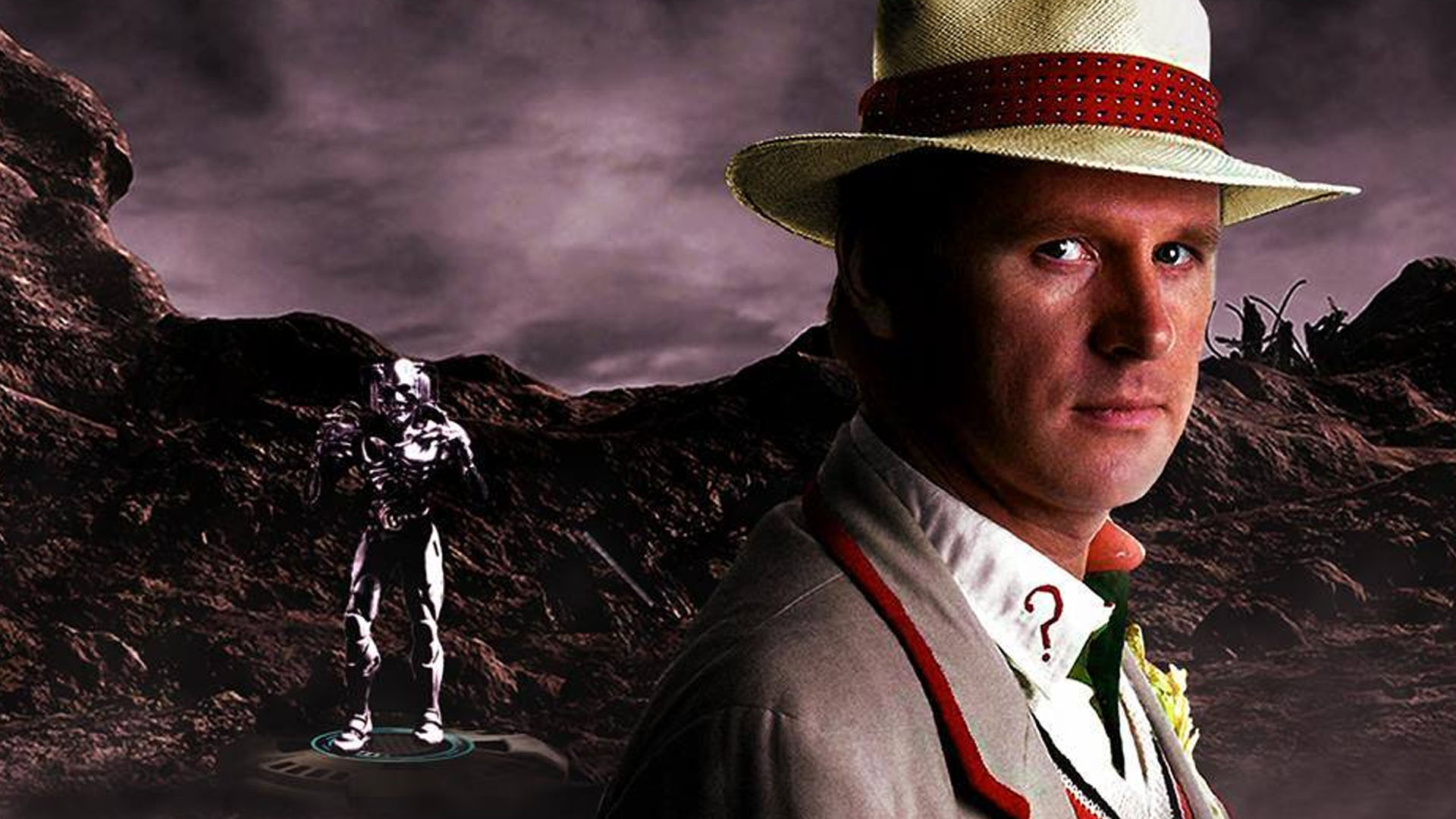