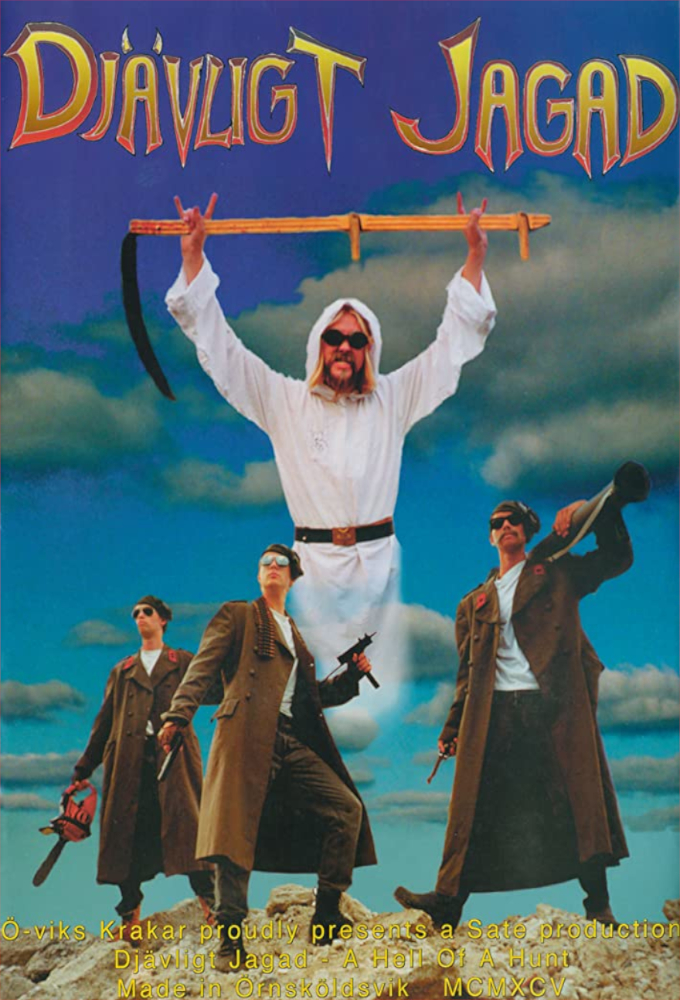 It all begins when 5 campers decide to have a barbecue on the beach next to their tent. During the eating, one of the campers sees a fire in the background. They want to investigate and take their boat to the little island where they had seen the fire. Unfortunately they are being spotted and two of the campers is captured by the savage white dressed people on the island. The other three manages to escape and decides to get some help. The help is a military group of 3 persons. Captain Henning, Lieutenant Manning and Corporal Konning. They have a full equipped car (Saab V4) that also contains weapons which is lended to the campers by the Special force. After a short briefing the campers and the Special force team up and start to search after the two missing friends.