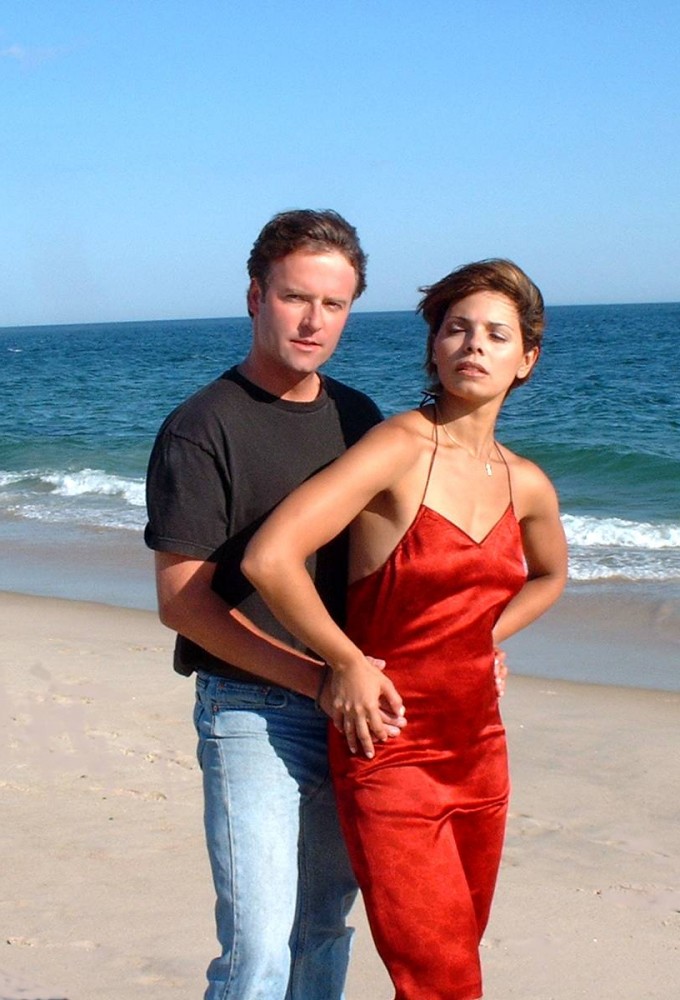 By the Sea is a multi-Award winning independent film about a beautiful young woman named Lena, of Cuban descent, and played by Elena Aaron. She is forced to adjusts to sudden, dire yet mystical changes in her life at a beautiful New England seaside resort. By The Sea was notably honored with 3 Imagen Nominations in 2002 for Best Picture