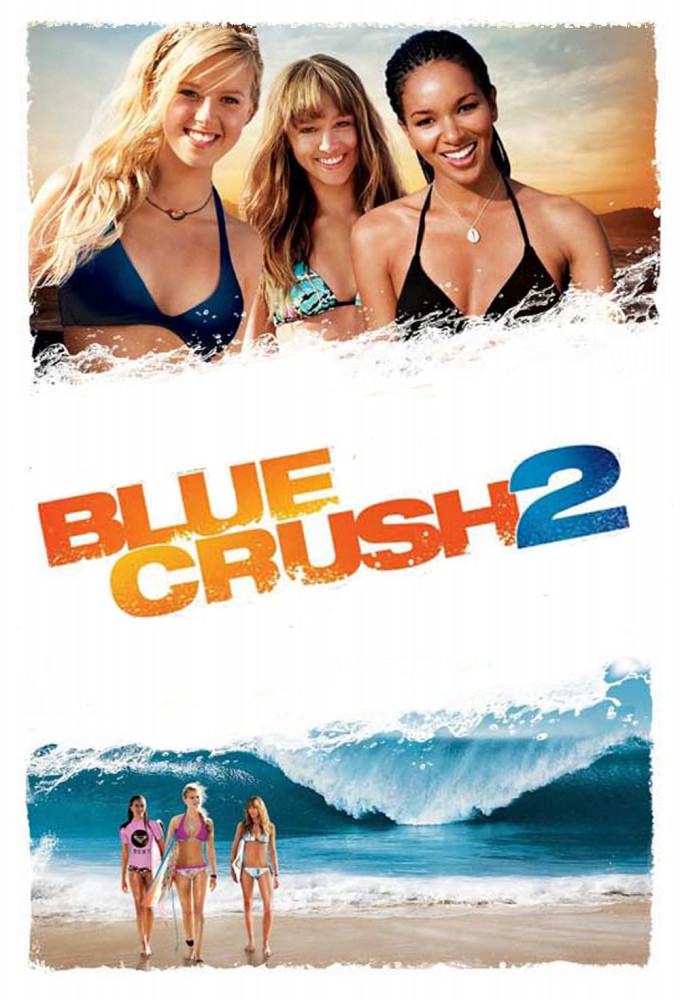 After looking through her dead mother's diary filled with pictures of her time surfing in South Africa, Dana (Sasha Jackson) decides to leave California to travel there, surfing everywhere her mother did as well as Jeffreys Bay, where her mother always wanted to surf but never did. Dana leaves while her father (Gideon Emery) is away on a business trip taking a wooden carving with her. On her plane ride there, she meets Grant (Chris Fisher) and he tells her to look him up if she is in his area. After landing, Dana gets on a bus headed for the beach and is followed by a man that tries to take her backpack. When he tries to sit next to her, she calls to a girl around her age that just boarded the bus saying she saved her a seat. Pushy A.K.A. Dan Wigmore (Elizabeth Mathis) introduces herself and they go surfing together after Dana puts her backpack in a locker. On the water they meet Tara (Sharni Vinson), a stuck-up Roxy (clothing) surfer. After some confrontation, Pushy leaves and Dana beats Tara for a wave. On the next wave Tara cuts in on Dana, causing her to break her board that was her mother's and cannot be replaced. 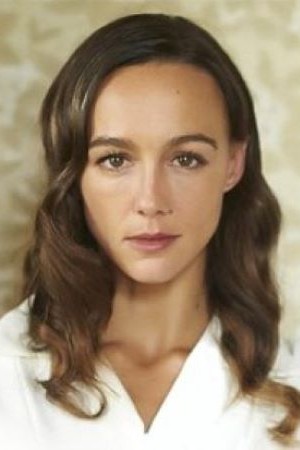 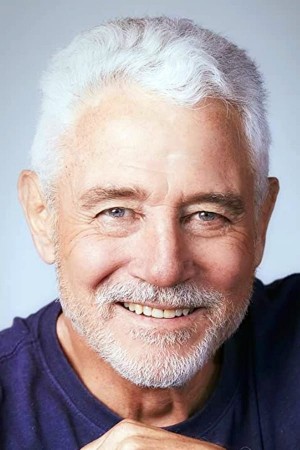 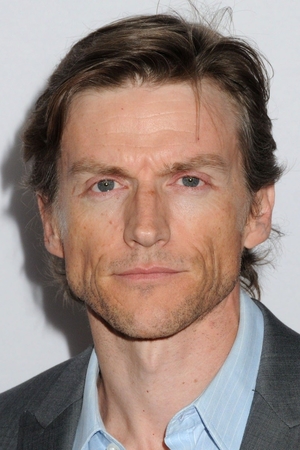 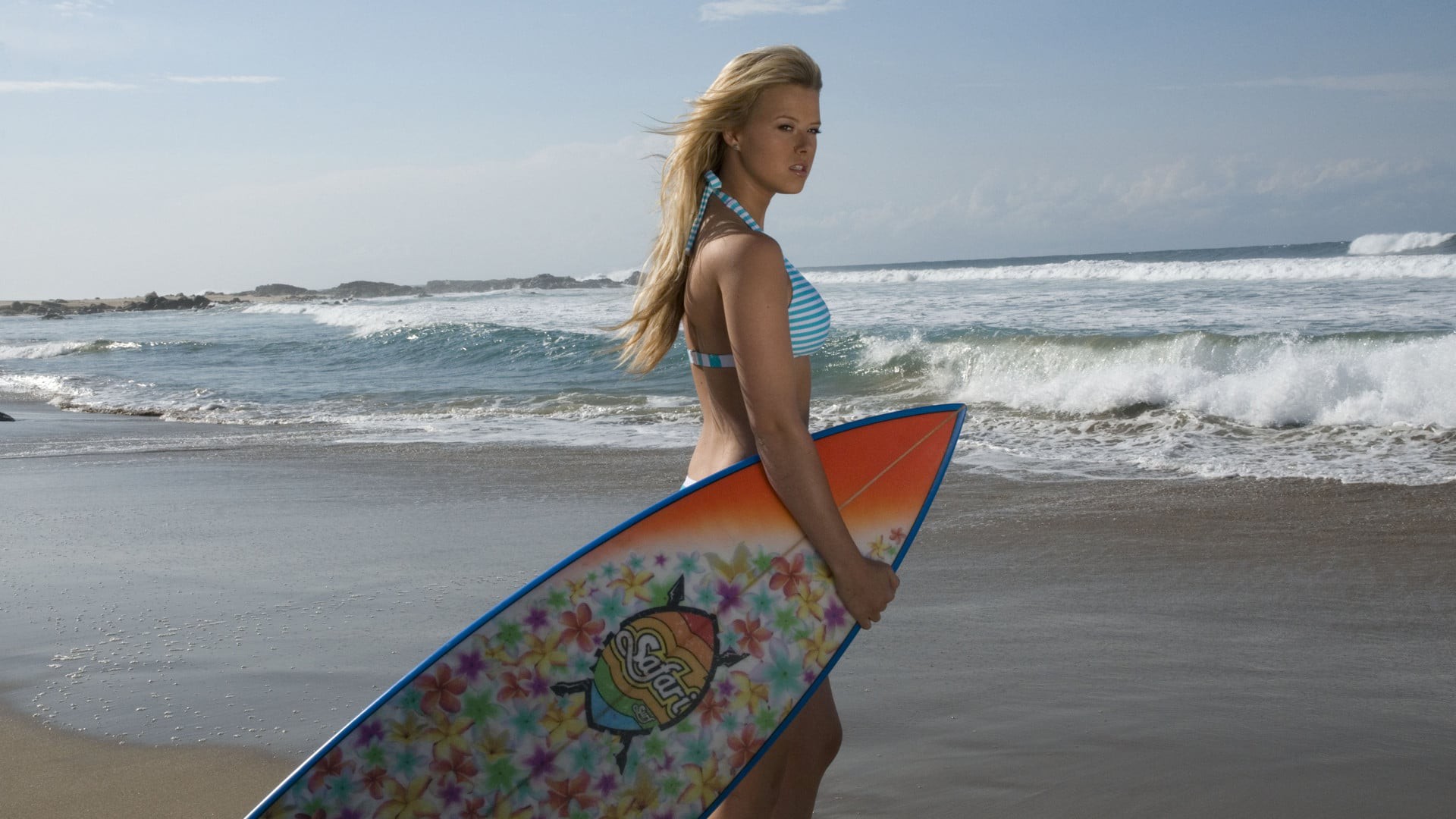