Thanks to the movie "The Imitation Game" many people know that Alan Turing was one of the men behind breaking the german coding machine Enigma during World War II. But an equally important person was Gordon Welchman, who invented the socalled traffic analysis. This movie tells the story of Gordon Welchman. 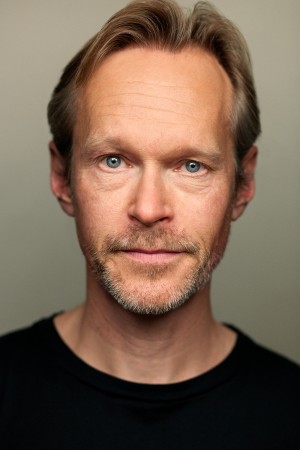