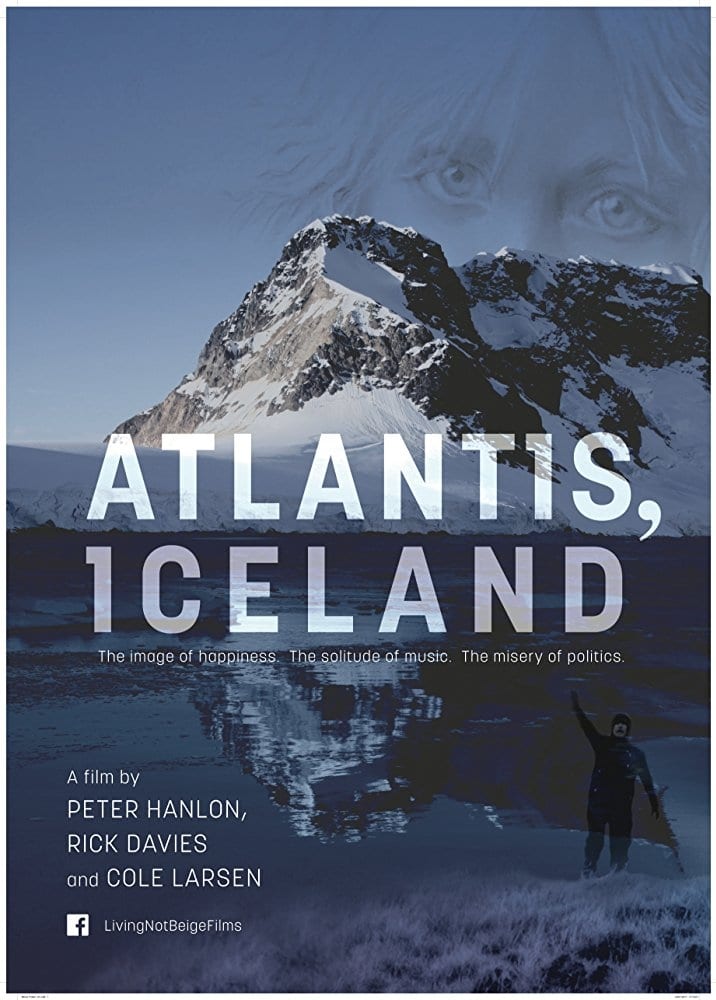 A man explores a bitterly cold, windswept and mysterious land at the top of the world to track down the 50-year-old film scene known as the image of happiness. The journey pushes his subconscious mind to the limit. His hubris-like pursuit of the unknown children from a cult French filmmaker's pièce de résistance, Sans Soleil, leads him on a pilgrimage of mixed messages. His discovery of an ancient empire is preceded by his own psychological deterioration. Australian baby boomers Sandy and Mike head off to Iceland for a bucket list of music, politics and filmmaking in a landscape akin to the glories of Valhalla