At the Midnight Hour 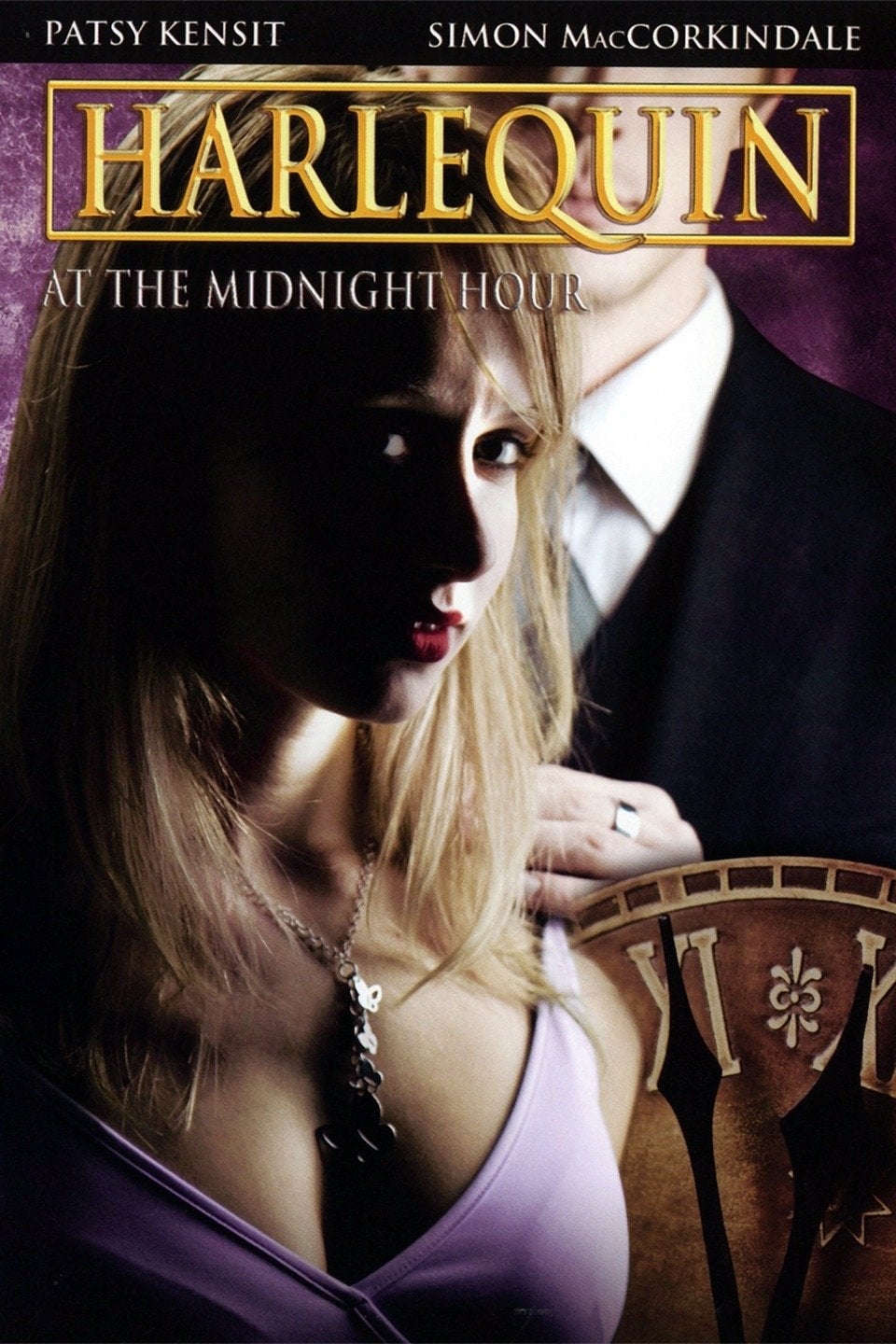 Wealthy widower Richard Keaton engages young widow Elizabeth 'Liz' Guinness as the 4th consecutive nanny for his pre-teen, equally science-devoted son Andrew, with instructions to disturb neither. She learns of mother Alycia's fatal fall, an official suicide but was probably murder. Dad keeps Andy at a distance, so he draws towards Liz. Real danger starts when Richard's brother, novelist Blain, arrives with his friend Jillian, to sell the ancestral estate against Richard's will. 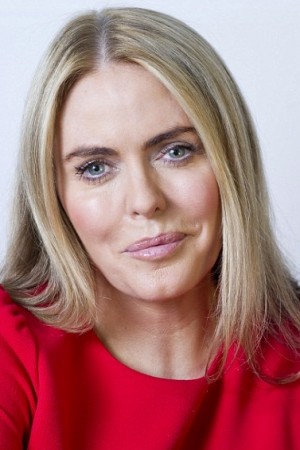 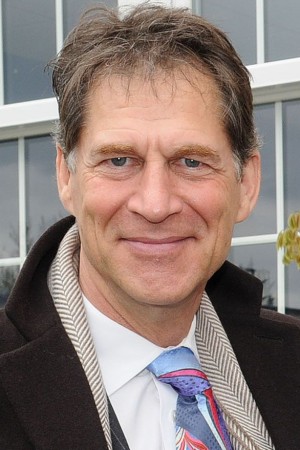