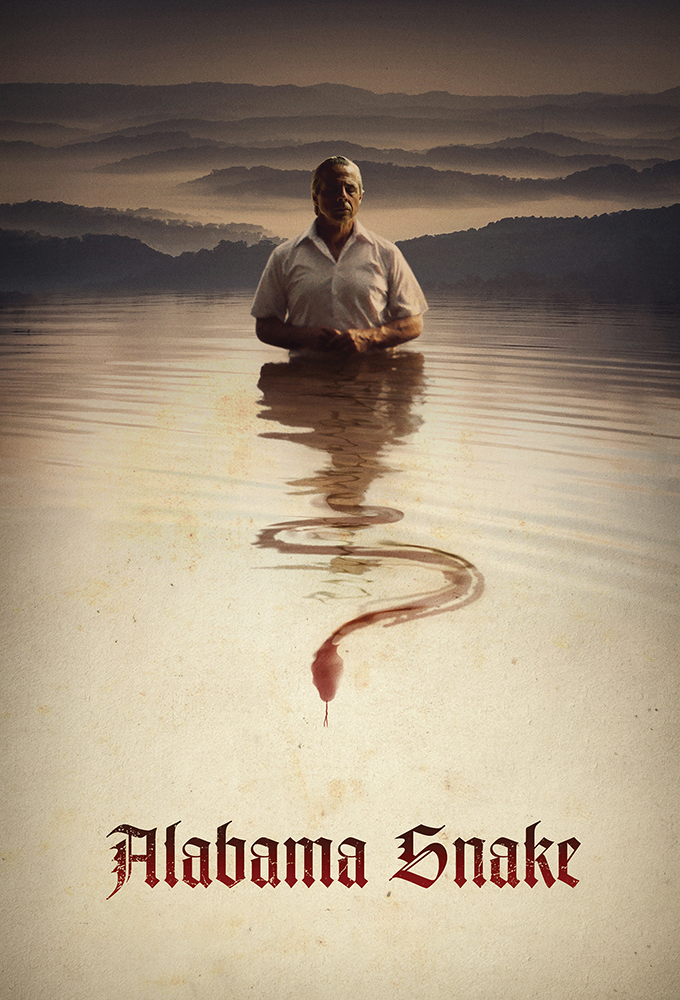 A documentary exploring the story of October 4, 1991, when a violent crime was reported in the sleepy town of Scottsboro, Alabama. Glenn Summerford, a Pentecostal minister, was accused of attempting to murder his wife with a rattlesnake. The details of the investigation and the trial that followed have haunted Southern Appalachia for decades. Featuring local historian and folklorist Dr. Thomas Burton, who has spent his life studying the culture, beliefs, and folklore of Pentecostal snake handlers, the film paints a Southern Gothic portrait of Glenn Summerford and his tale of demon possession. 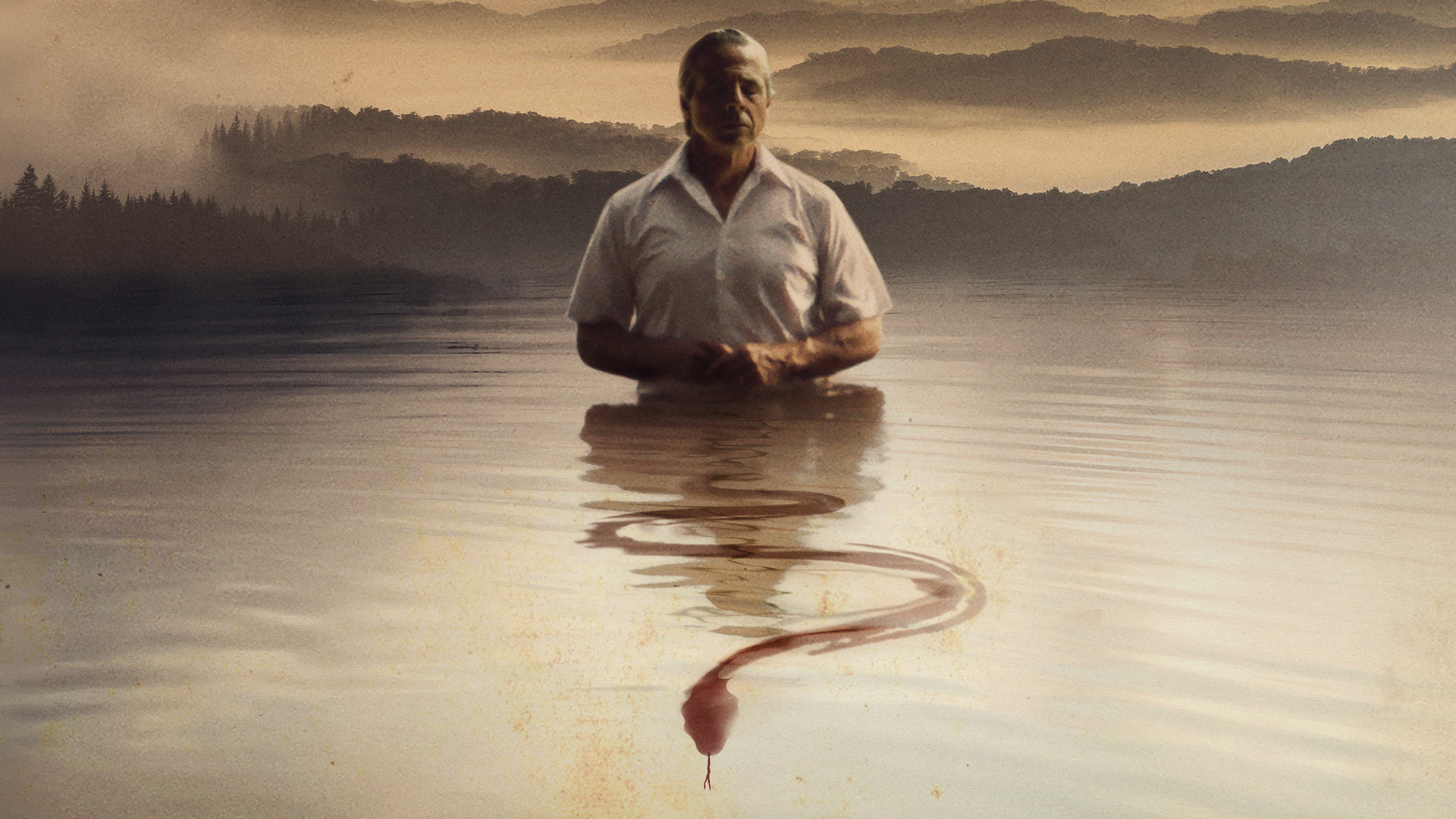 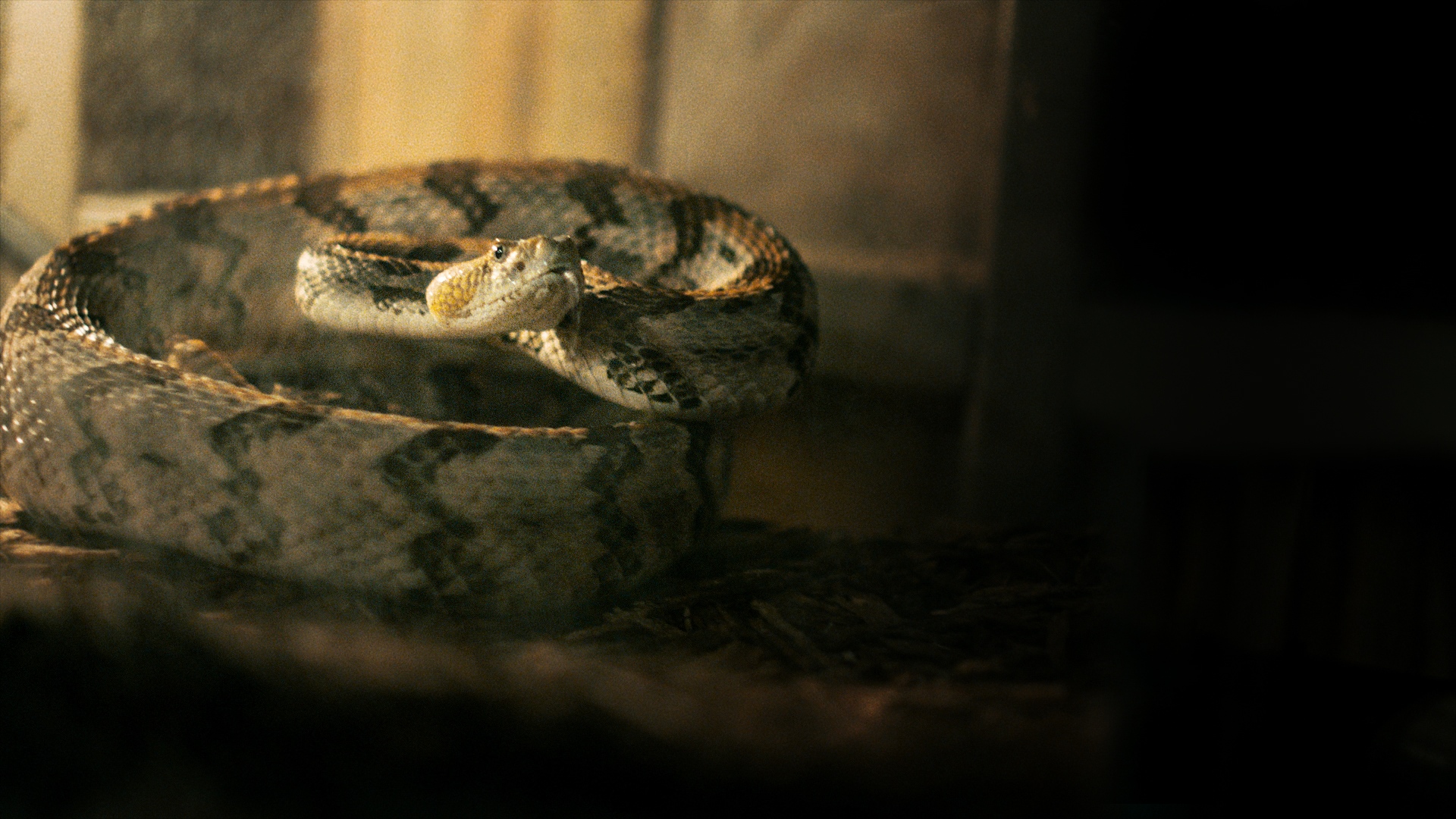 “Every Crime Has a Story” Anthology

A collection of five enthralling crime-focused documentary films from HBO. Each title goes beyond the sensational headlines to explore the human toll on all sides of a crime and delves deep into the internal and external worlds of perpetrators, victims, and survivors.