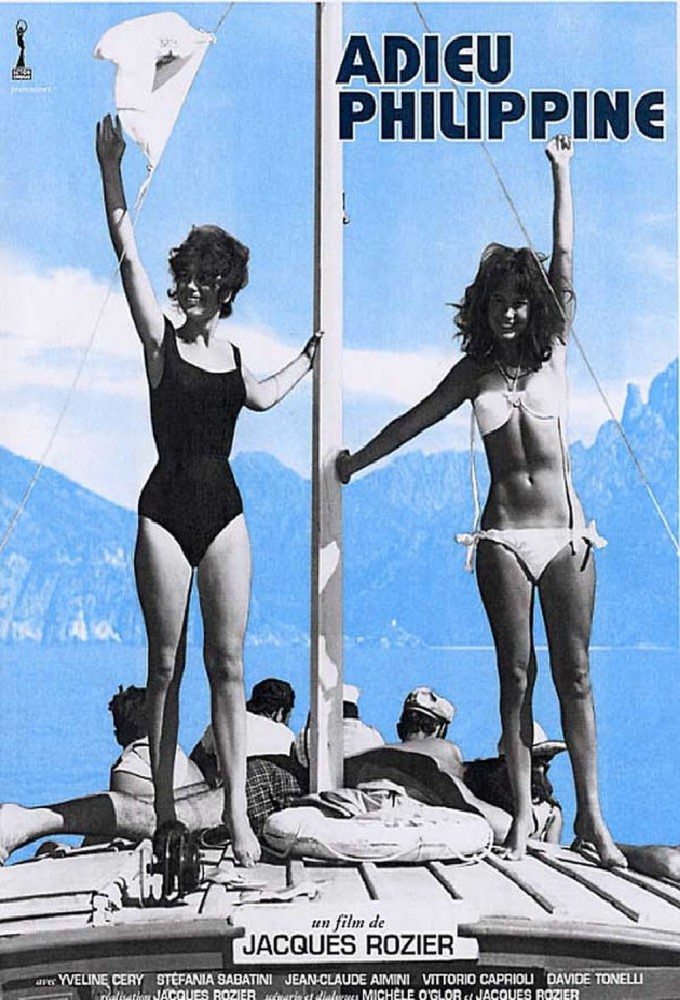 Michel is a bored young man in Paris about to be sent to Algeria in the army. He works as a camera technician at a TV station. One day he meets two teenage girls, Juliette and Liliane, and begins dating them both separately. Michel purposely gets himself fired from his job and goes on vacation to Corsica to enjoy his last days before going into the army. The two girls follow him there and the three search for a commercial film director who owes Michel money. Eventually, Michel chooses Juliette which creates a rift between the two girls. They finally find the film director who manages to elude them again. After both girls become easily frustrated at the rugged environment and annoyed at each other, it becomes clear that they are both upset at Michel's impending departure. Finally, Michel receives word that he is to join his regiment in four days and must catch the first boat back to the mainland. Juliette and Liliane sadly watch Michel sail away on a boat headed for Algeria. 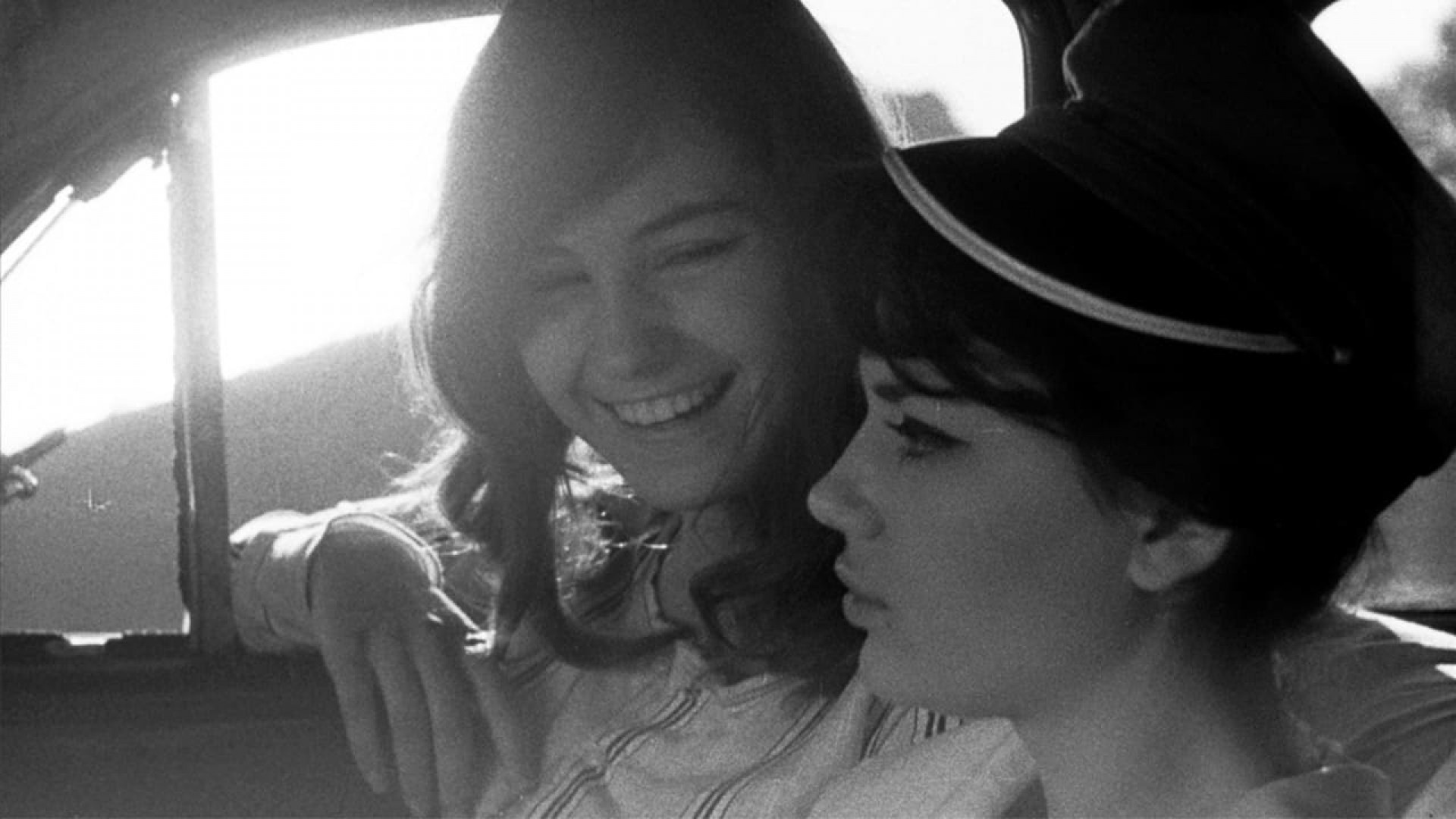