A Yank at Oxford 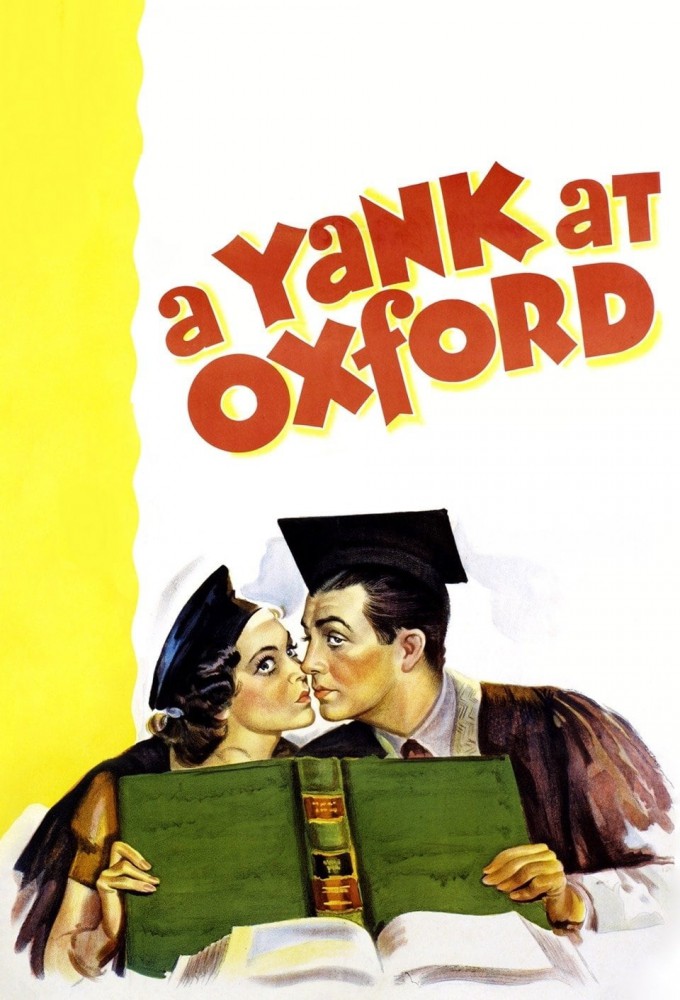 A cocky American athlete named Lee Sheridan (Robert Taylor (actor)) receives a scholarship to attend List of fictional Oxford colleges, Oxford University in 1937. At first, Lee is reluctant to go to the college owing to his father Dan's (Lionel Barrymore) limited income, but he finally does attend. Once in England, Lee brags about his athletic triumphs to Paul Beaumont (Griffith Jones (actor)), Wavertree (Robert Coote), and Ramsey (Peter Croft) on the train to Oxford. Annoyed, they trick Lee into getting off the train at the wrong stop. Lee, however, does make his way to Oxford where the students attempt to trick him again, this time into thinking that he is getting a grand reception. Seeing through the deception, he follows the prankster impersonating the Dean and after chasing him is thrown off and ends up kicking the real Dean of Cardinal (Edmund Gwenn) before retreating. This begins a contentious relationship between them when Lee reports to apologize.

END_OF_DOCUMENT_TOKEN_TO_BE_REPLACED 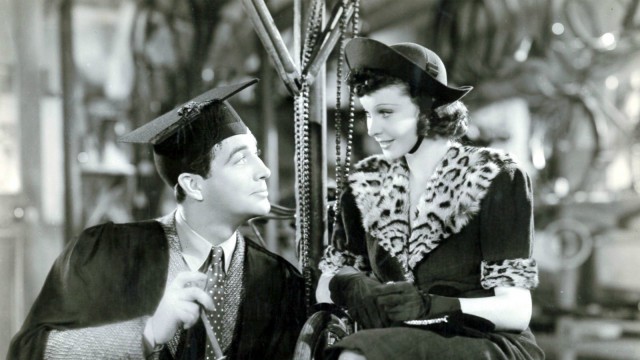 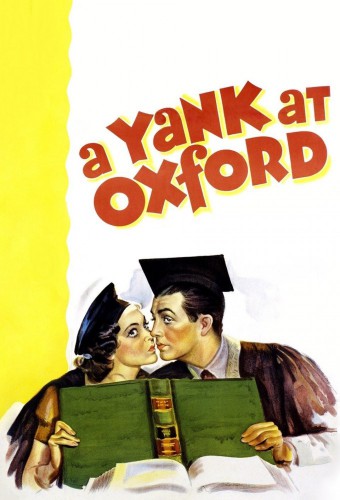