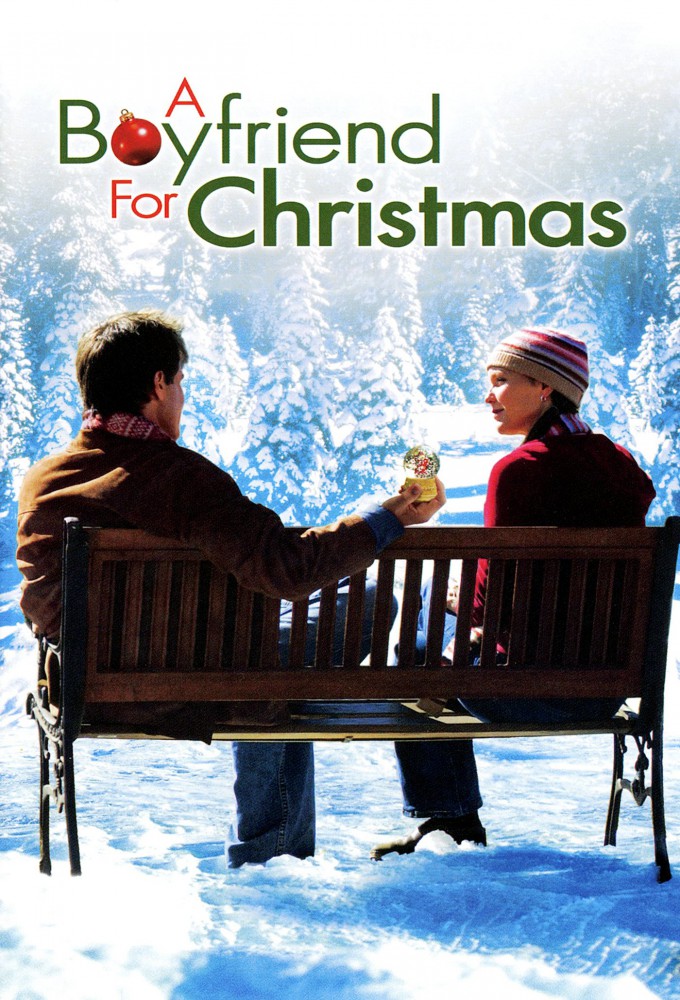 A Boyfriend for Christmas

After helping a boy take his little sister to see Santa, 13-year-old Holly Grant tells a shopping mall Santa Claus that she would like to have a boyfriend for Christmas. Twenty years later, Holly is a romantic skeptic and is more focused on her career as a social worker. At the time, she is in court helping a mother get her children back from foster care. When the mother's lawyer, Ryan Hughes, does not show up in court, Holly is extremely angry and sends Hughes a letter via her secretary. On Christmas Day, she opens her door to a man carrying a Christmas tree and a bow on his chest. He hands her a note that says, "As promised, one boyfriend for Christmas," and introduces himself as "Douglas Firwood". She assumes he is a gag present from her friend Diane, and invites him into her home. Later that day she takes him with her to her parents' house for Christmas dinner. Hoping to keep her matchmaking family, especially her manipulative sister-in-law Carol, off her back, she tells everyone that Douglas is her long-term boyfriend, and Douglas plays along. On New Year's Eve, Holly learns from her scheming ex-boyfriend Ted that Douglas is really Ryan Hughes, who was sent to her by Santa Claus. She accuses him of lying to her and tells him to leave. After persuasion by Santa Claus and refusing Ted's marriage proposal, she follows Ryan. They meet up at a park, where they finally remember where they first met - at age 13 when she helped him take his little sister to see Santa - and they watch the New Year's fireworks together. 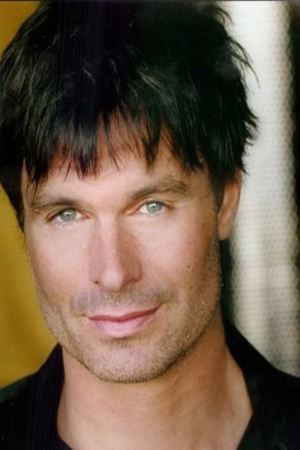 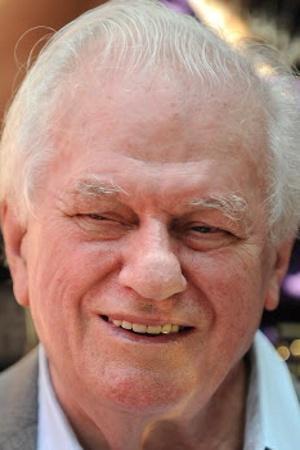 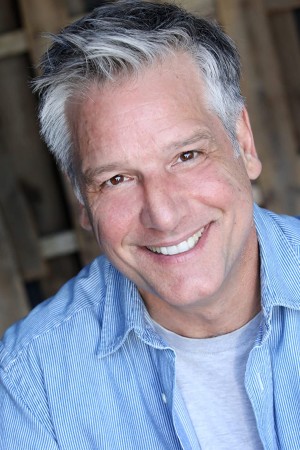 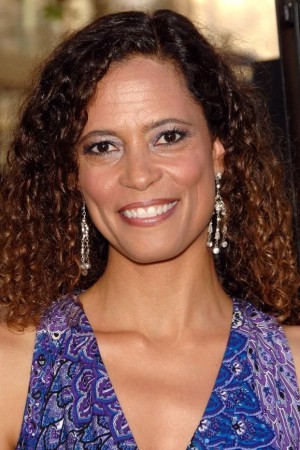 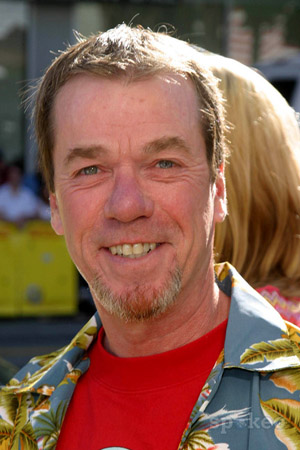 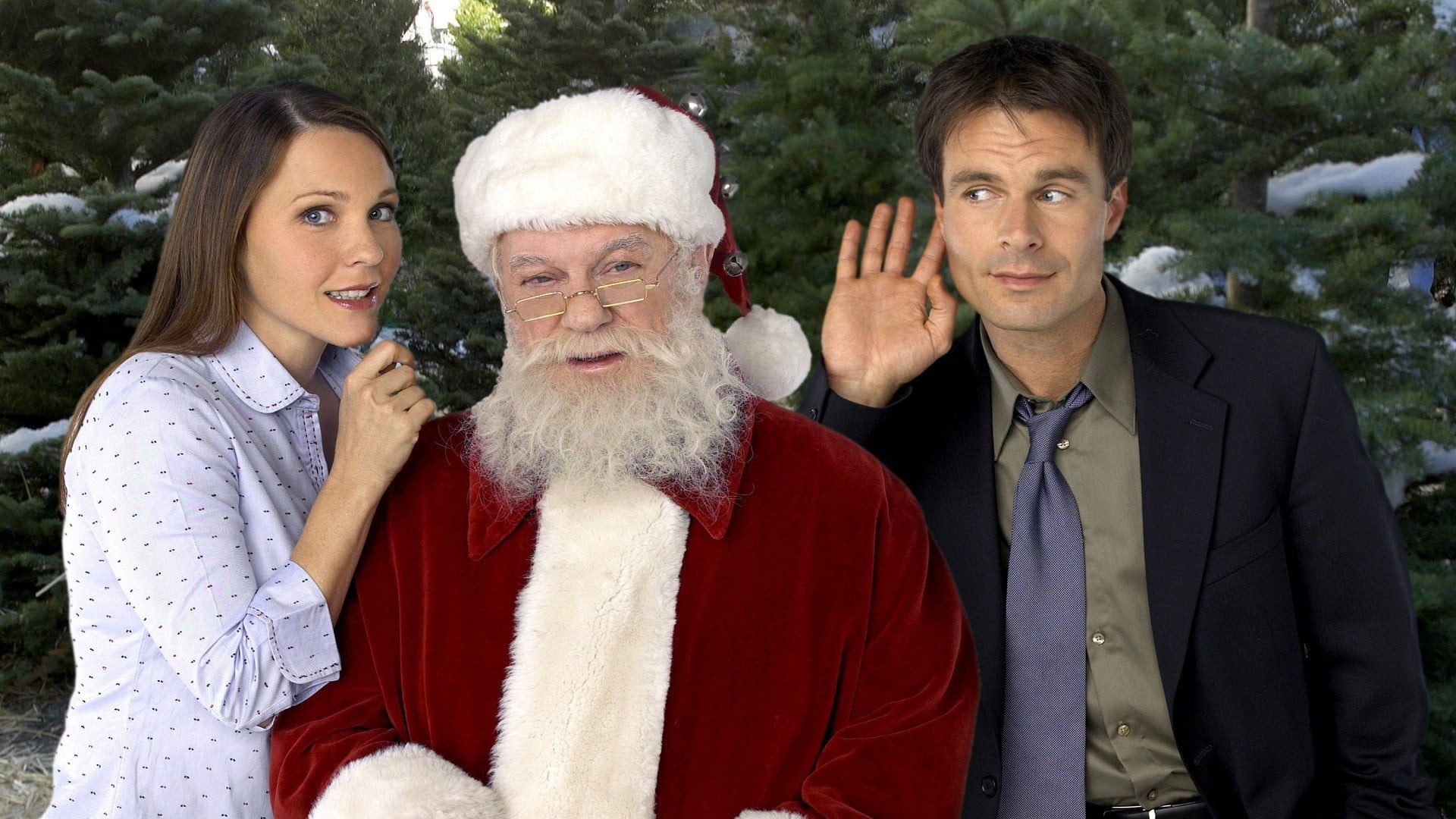