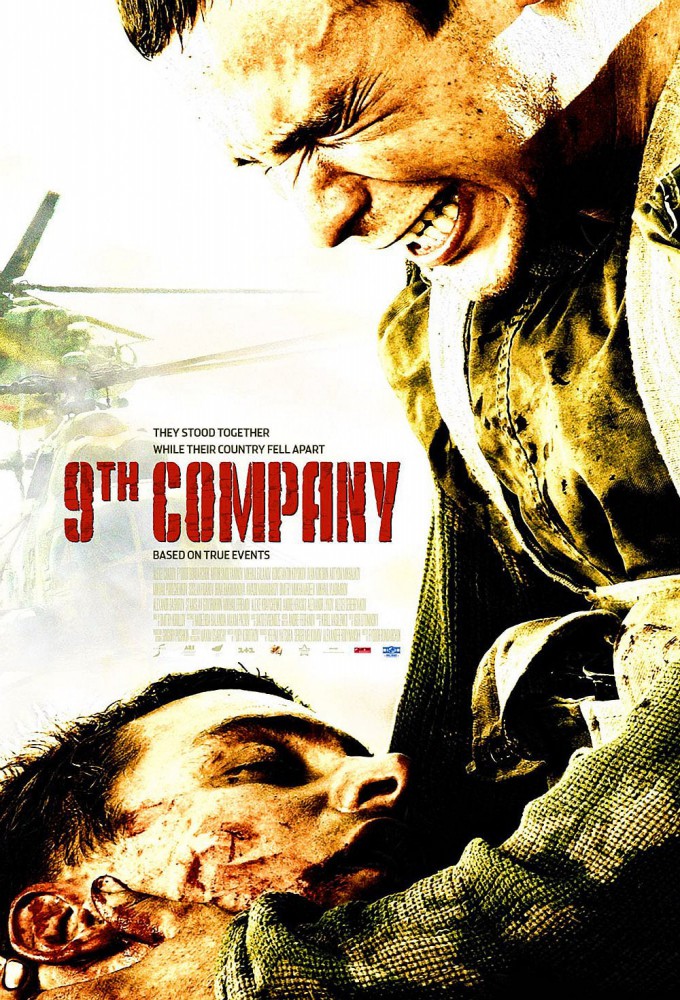 At a farewell ceremony in Krasnoyarsk, a band of young Soviet Army recruits is preparing for their departure to their place of military service. On arrival at their bootcamp in the Fergana Valley of Uzbek Soviet Socialist Republic they meet their drill instructor, Senior Warrant Officer Dygalo, a seasoned, traumatized veteran of several tours in Afghanistan and a brutal trainer who treats the recruits harshly and at one time suffers a nervous breakdown. During their training, the recruits overcome their differences and build bonds. Between the training sessions, they receive lessons in operating plastic explosives (which prompts some comic relief) and how to conduct themselves in Afghanistan (underlining the vast cultural differences between Western and Afghan culture).

END_OF_DOCUMENT_TOKEN_TO_BE_REPLACED 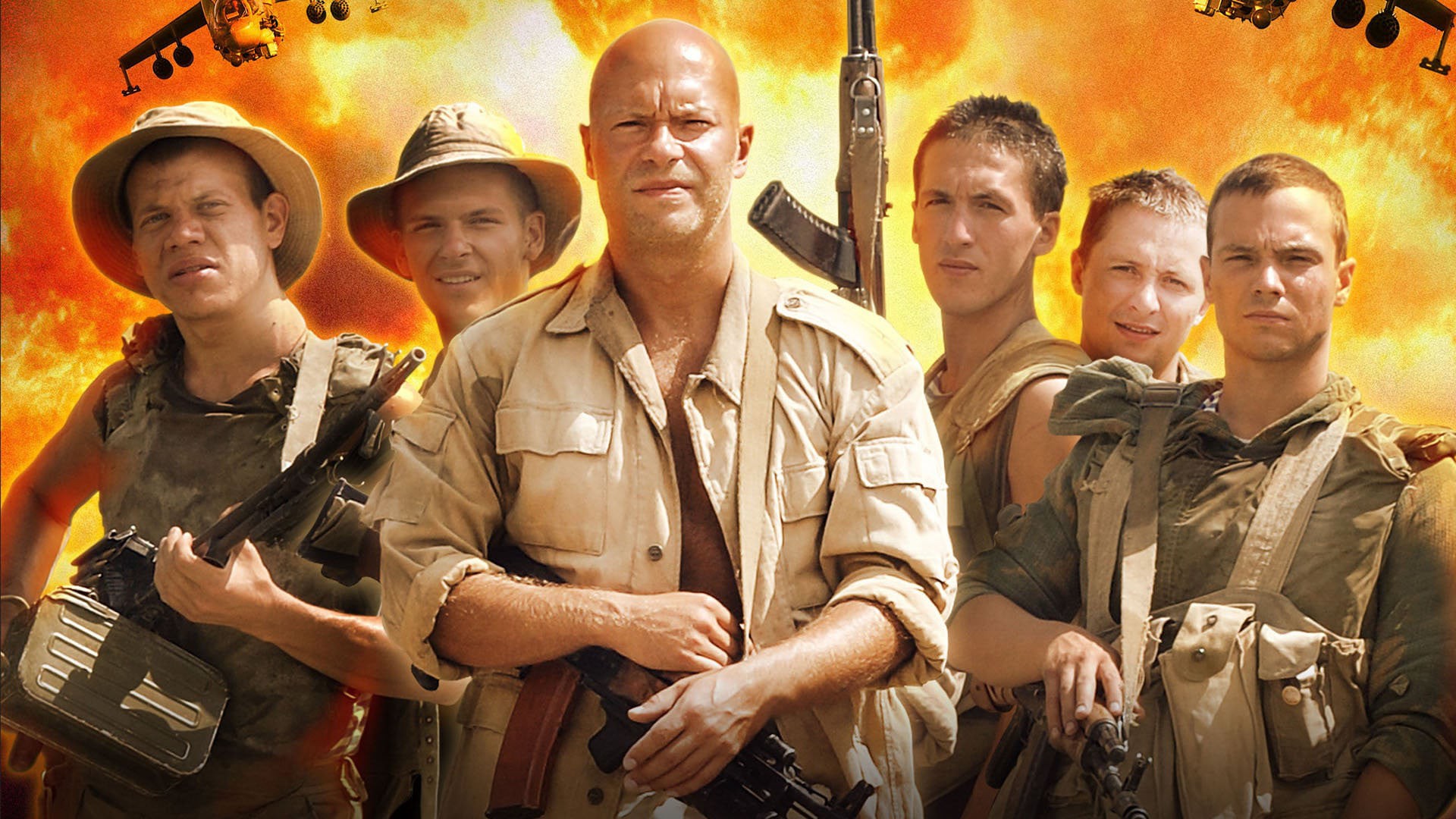 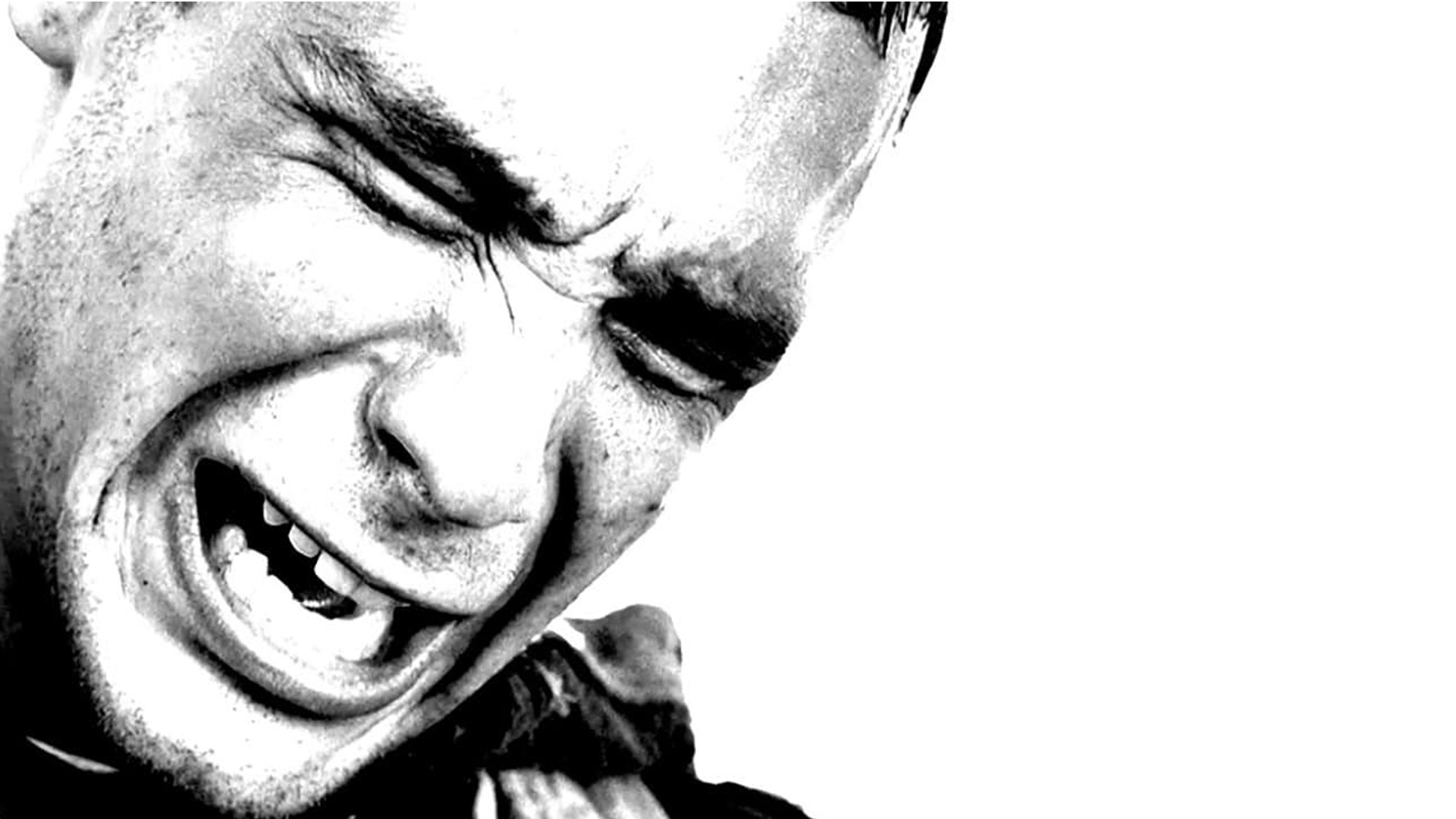 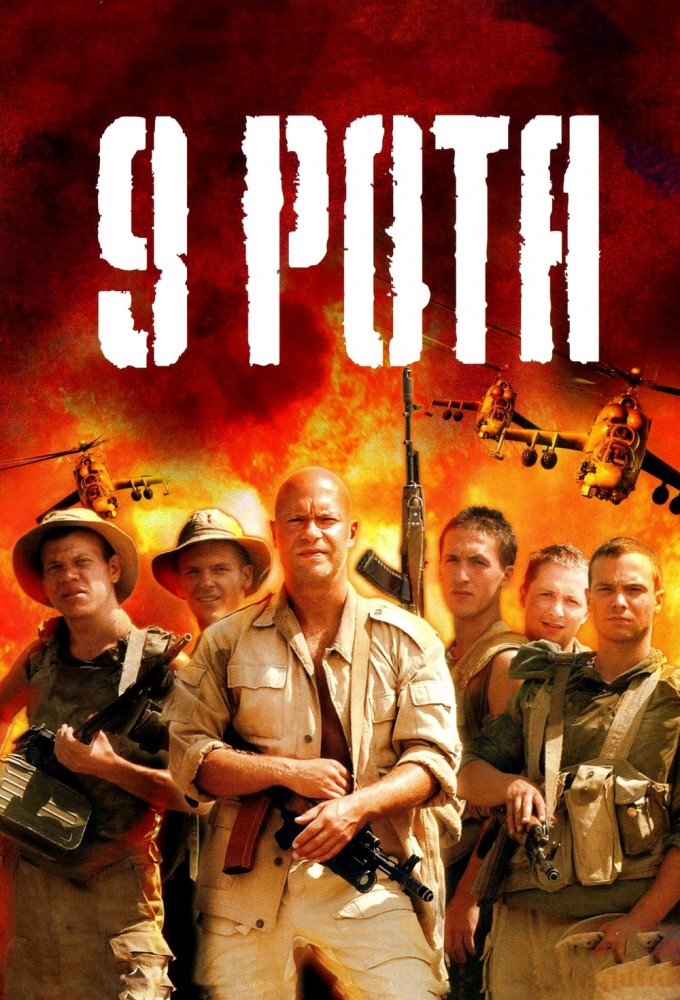