“The L Word” is an American-Canadian co-production television drama that aired on Showtime from January 18, 2004 to March 8, 2009. The series follows an ensemble cast of friends who live in West Hollywood, California and was the first American television series to feature an ensemble consisting of lesbian, bisexual and transgender people. 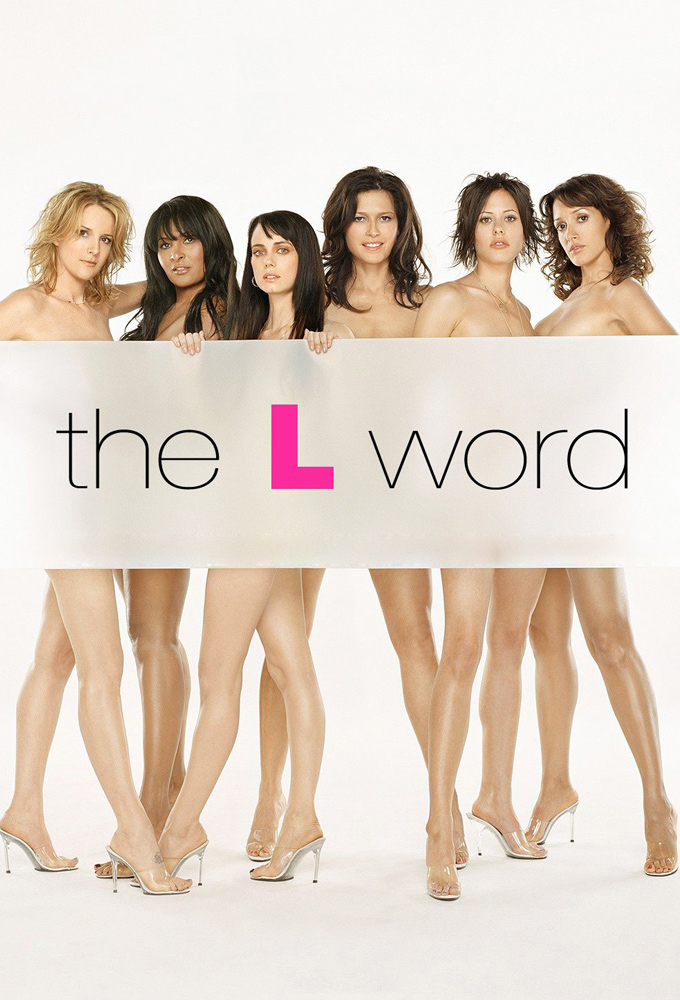 The series tells the intimate story about the lives and loves of a group of lesbian friends living in Los Angeles. Mostly centering on Jenny, a recent graduate of the University of Chicago, who moves to L.A. to live with her boyfriend Tim and begin a professional writing career. Jenny's life is turned upside down when she attends a party hosted by Tim's neighbors, Bette and Tina, a lesbian couple who are looking to take the step into parenthood after seven years of dating. A brief encounter at the party suddenly has Jenny thrust into the local lesbian community and a whole new world she never understood until she questions her own sexual orientation. 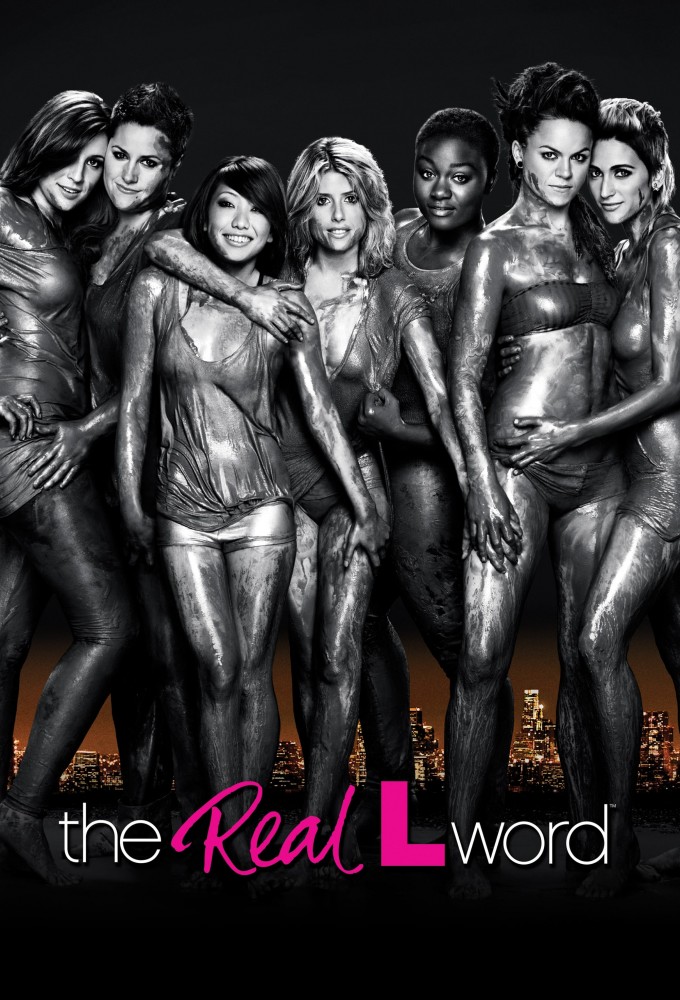 The Real L Word follows a group of real-life, high-profile west coast lesbians as they go about their daily lives, at work and play. 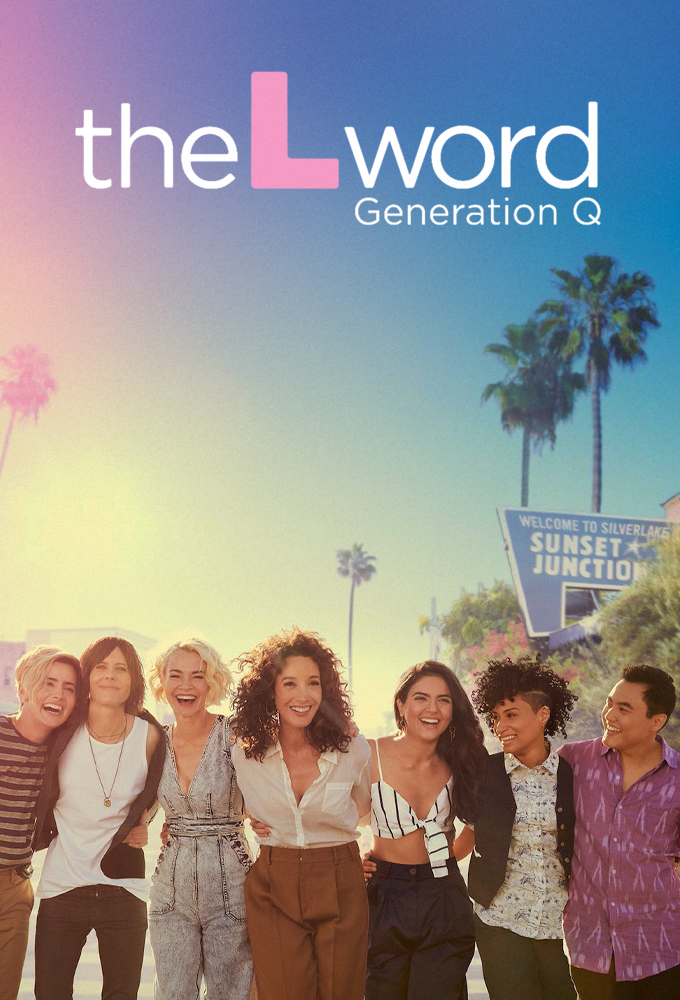 Ten years later, a group of diverse and self-possessed LGBTQIA professionals attempt to navigate life and love with some new friends in Los Angeles.