Band, acronym for Rede Bandeirantes, is a Brazilian free-to-air television network. It began broadcasting on May 13, 1967 on VHF channel 13 in São Paulo. Its founder was businessman João Saad with the help of his father-in-law and former São Paulo govenor Adhemar de Barros. In terms of audience and revenue, it is currently the fourth largest Brazilian television network. It broadcasts throughout Brazil through its owned-and-operated stations and affiliates. It also has a series of pay TV channels and it broadcasts internationally via Band Internacional. 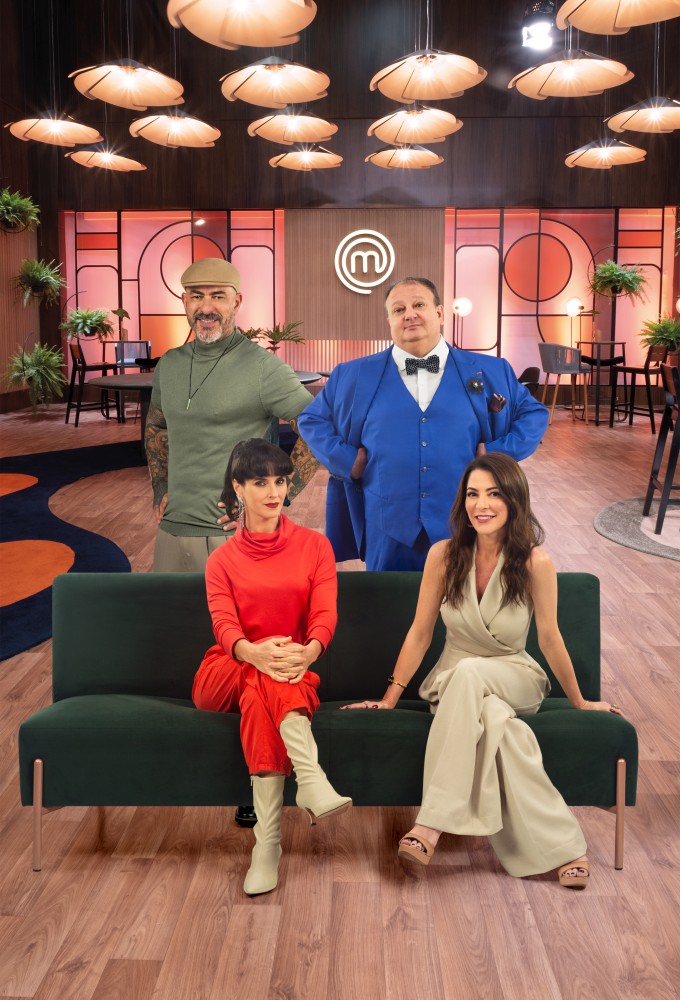 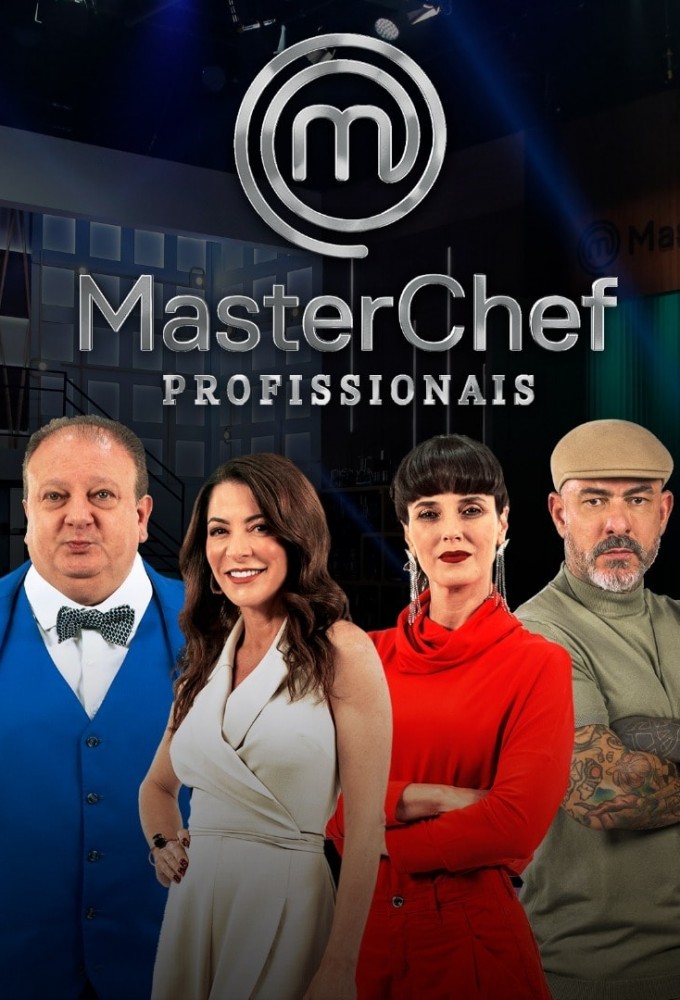 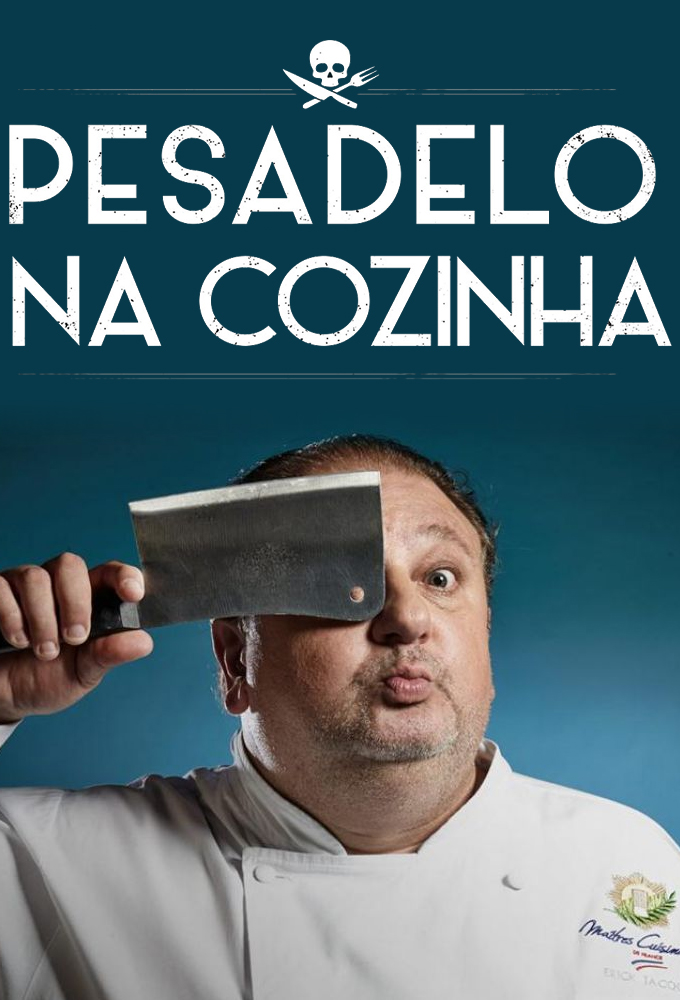 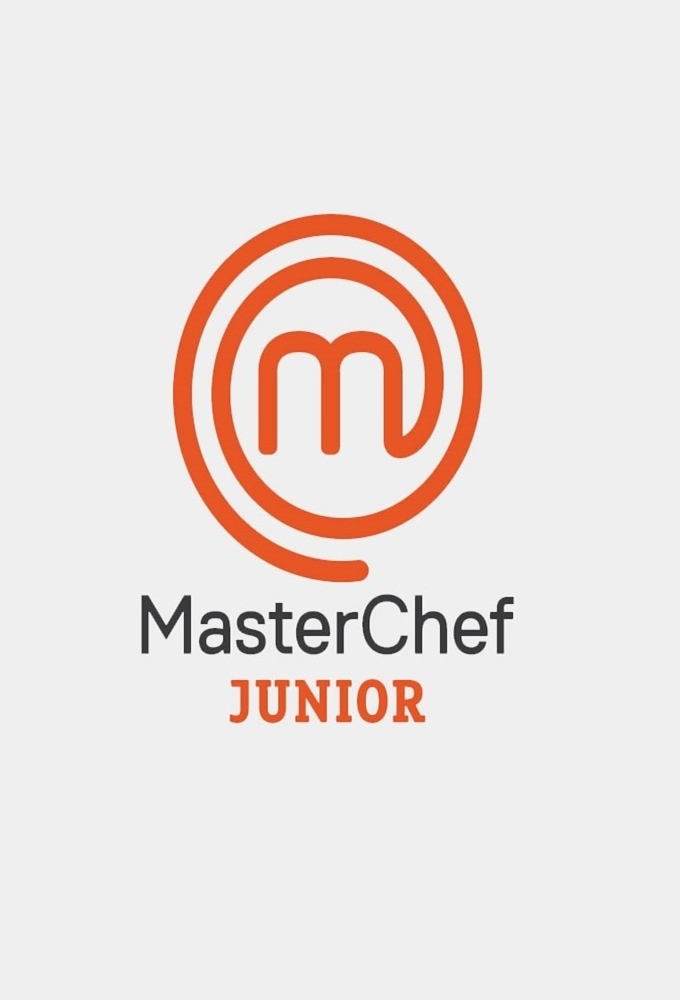 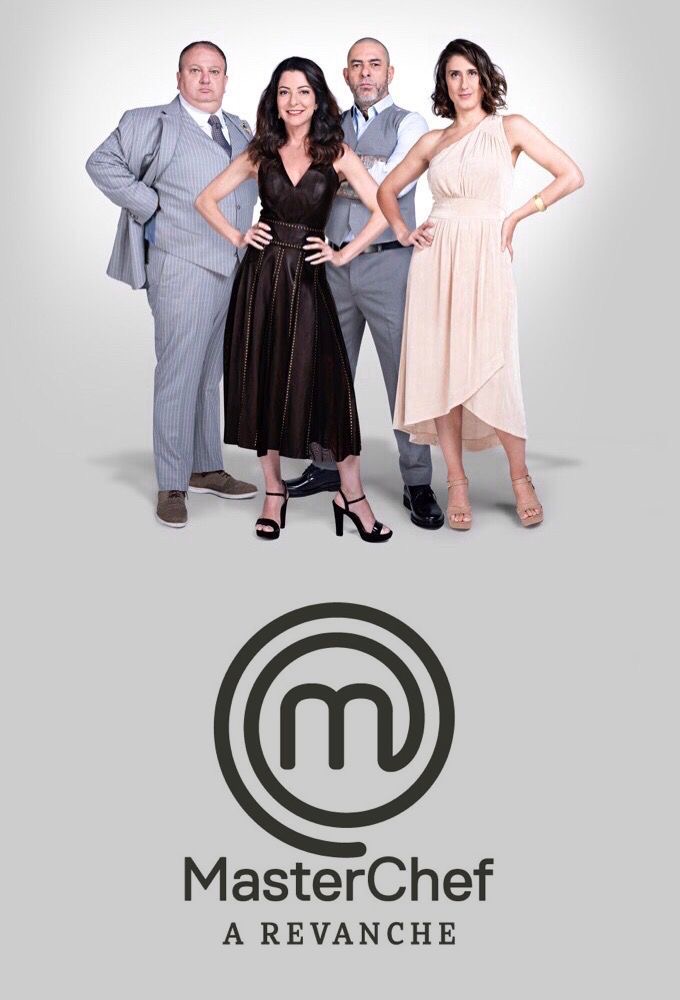 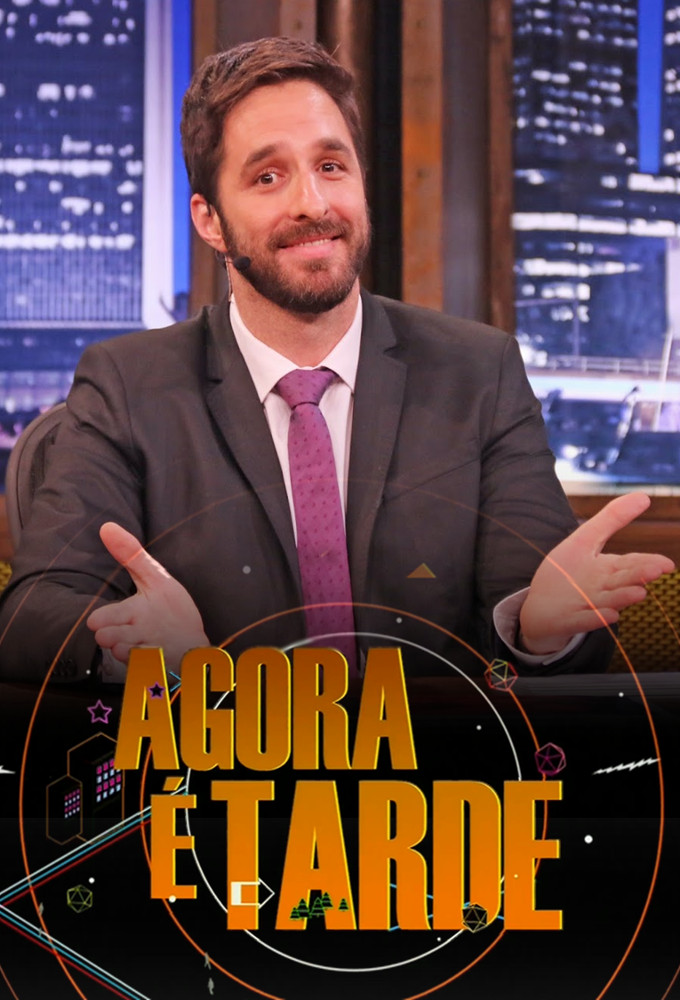 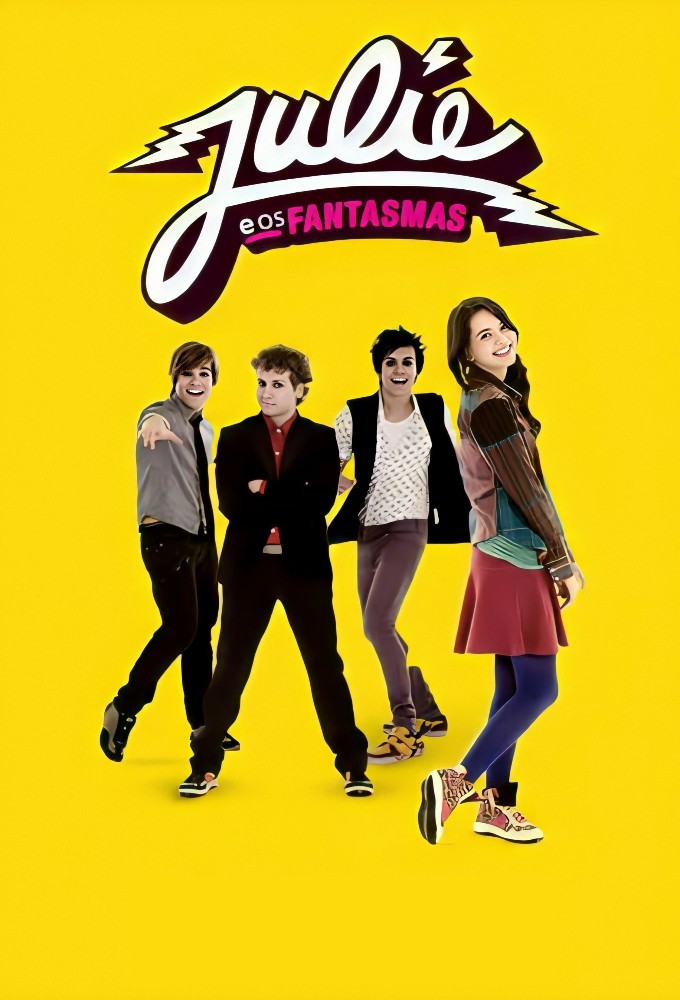 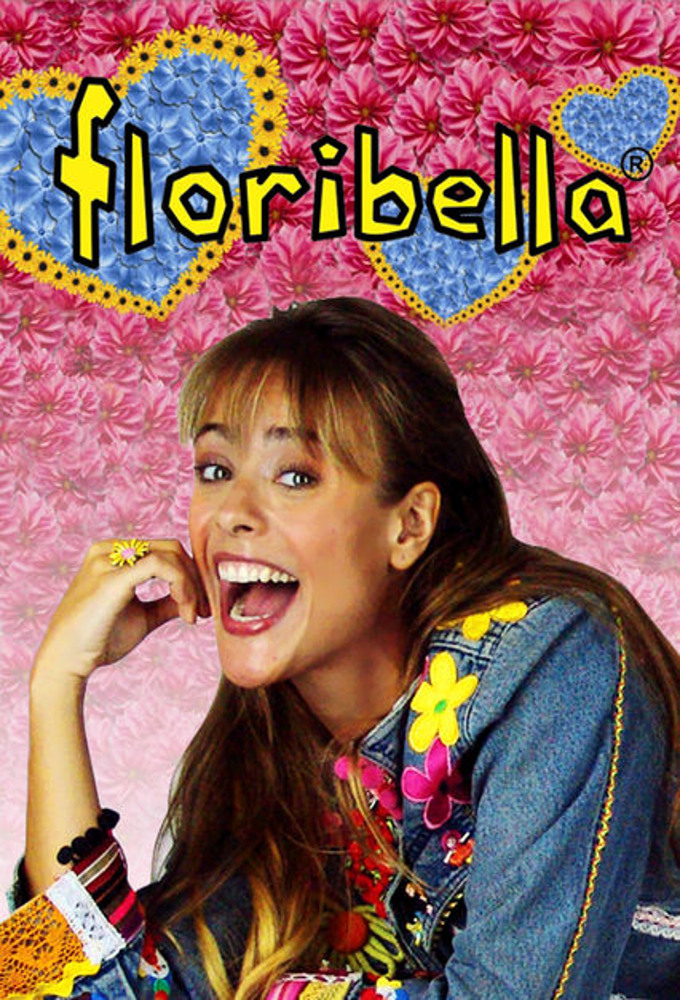 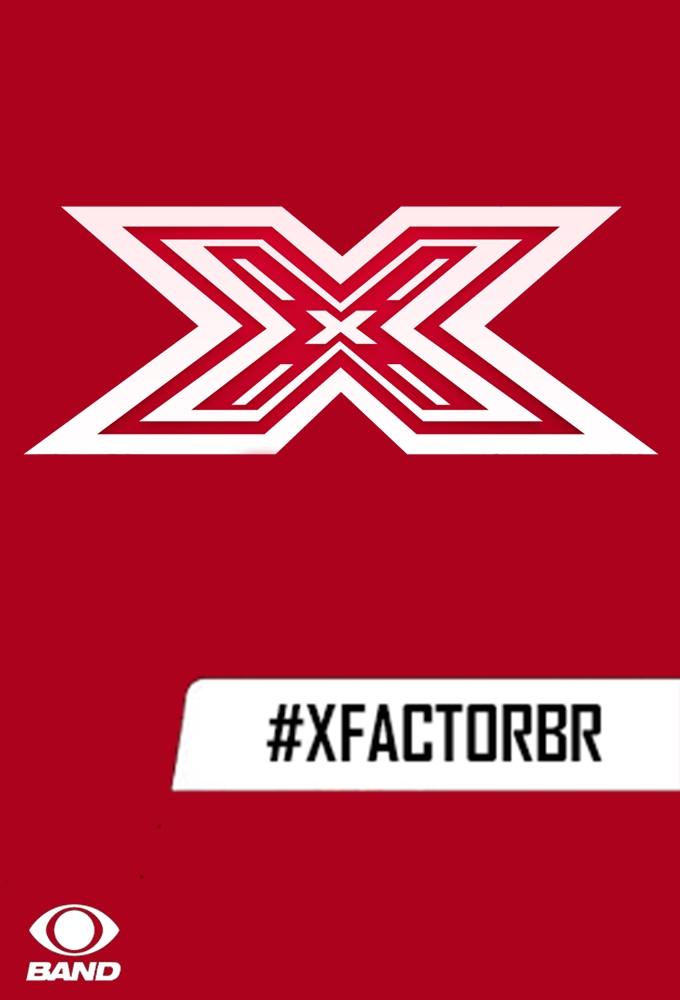 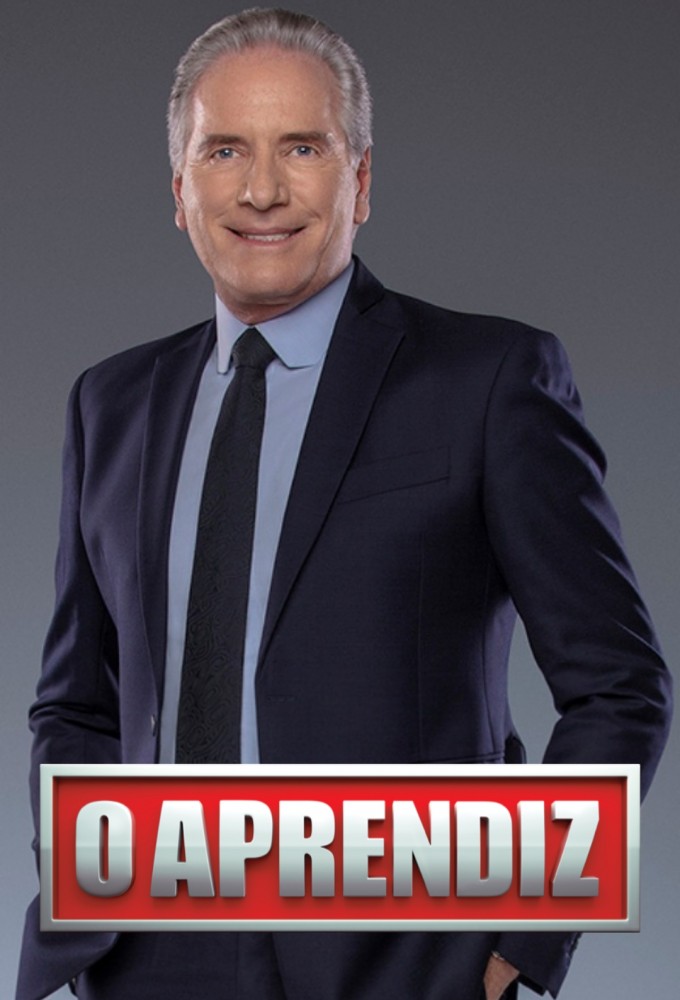 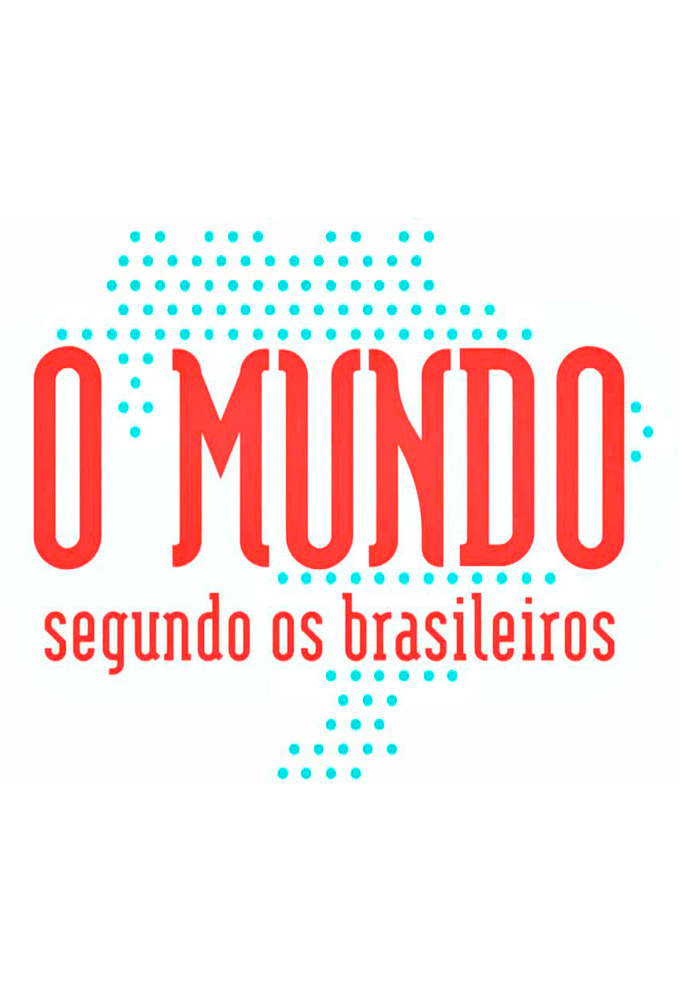 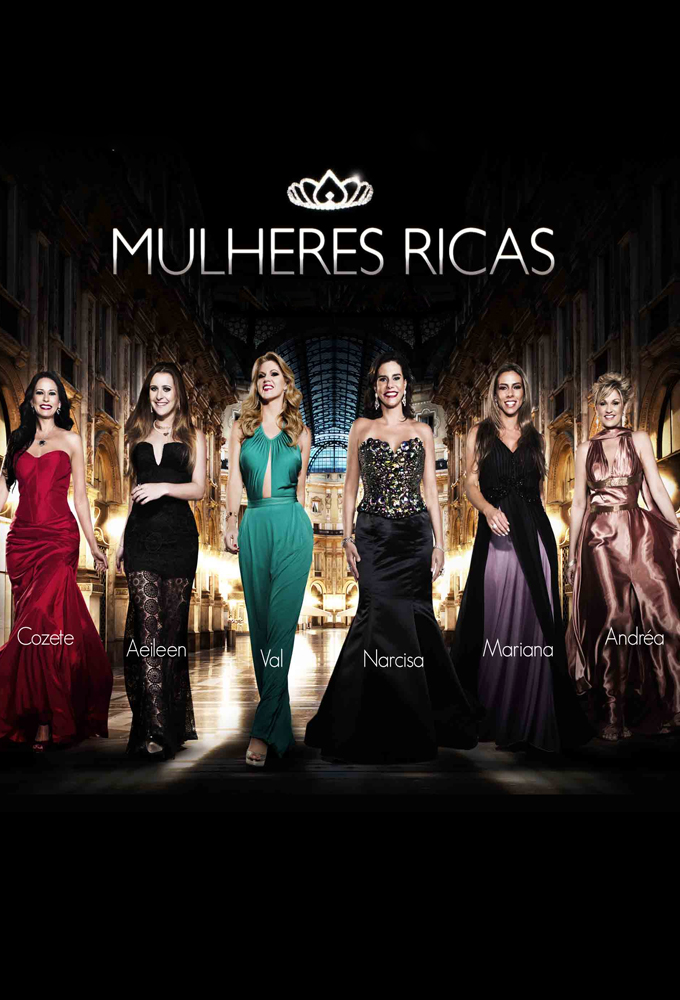 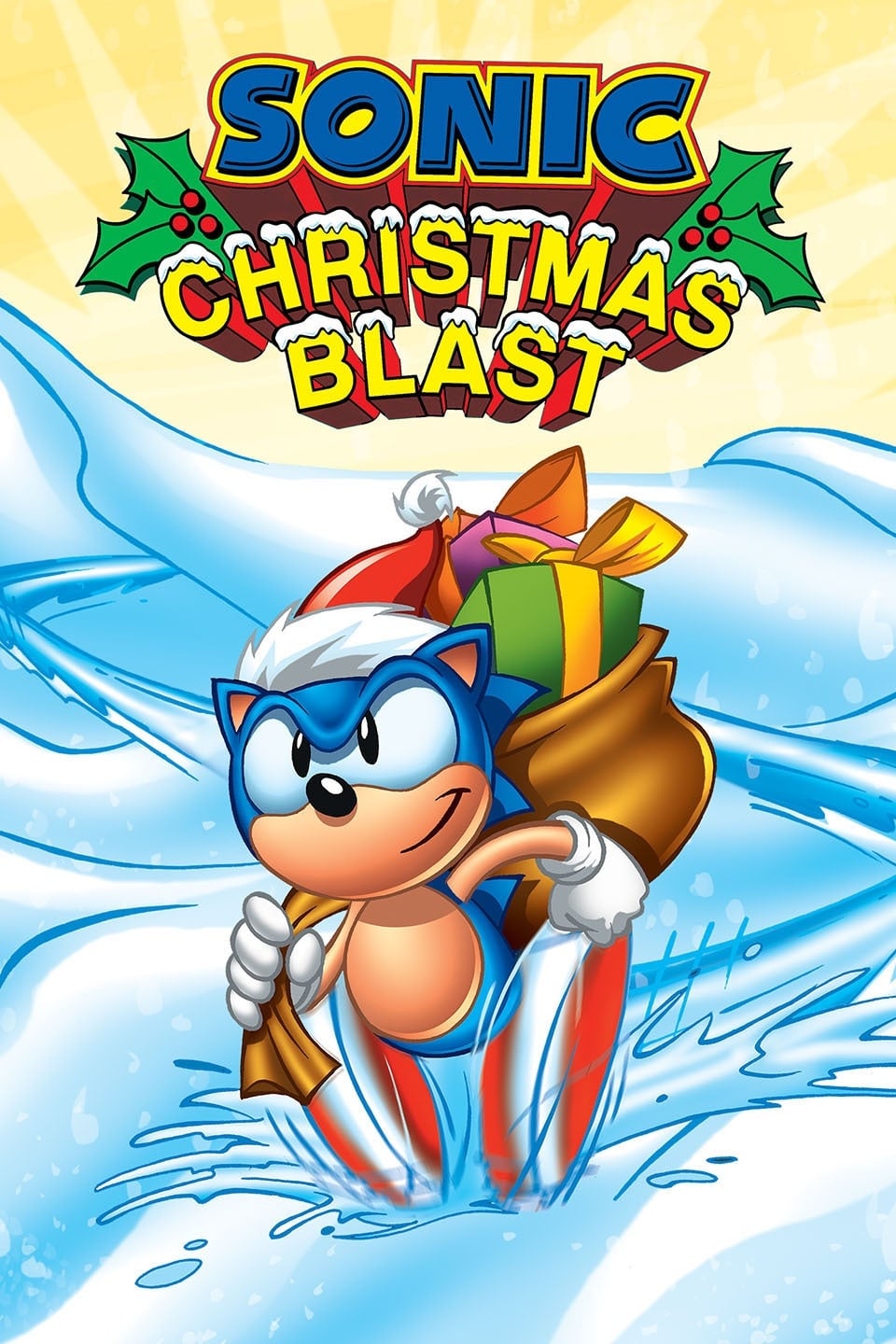