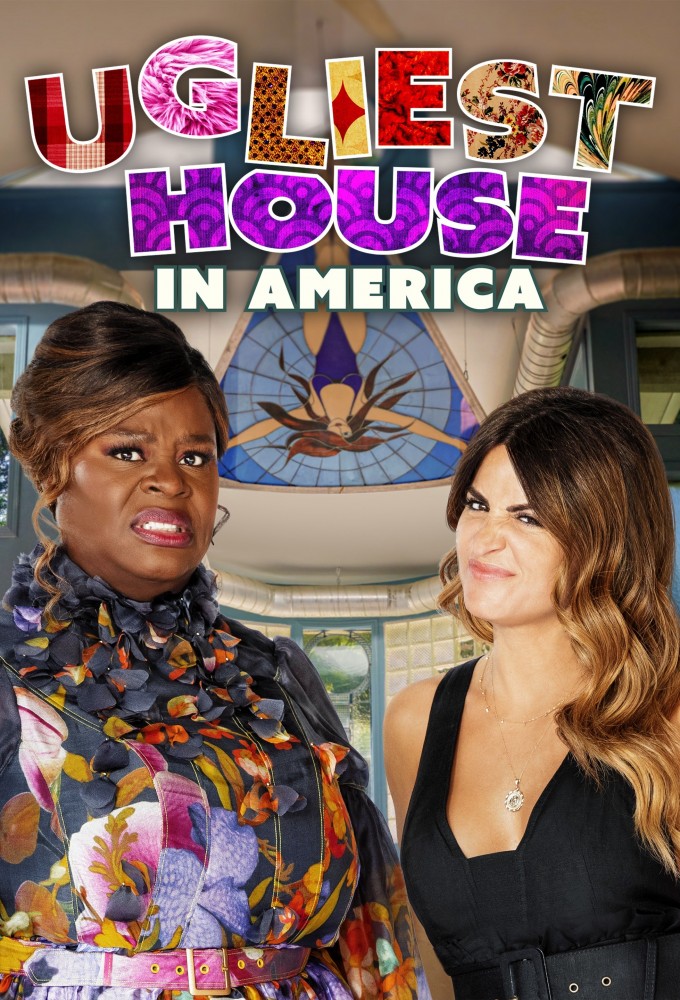 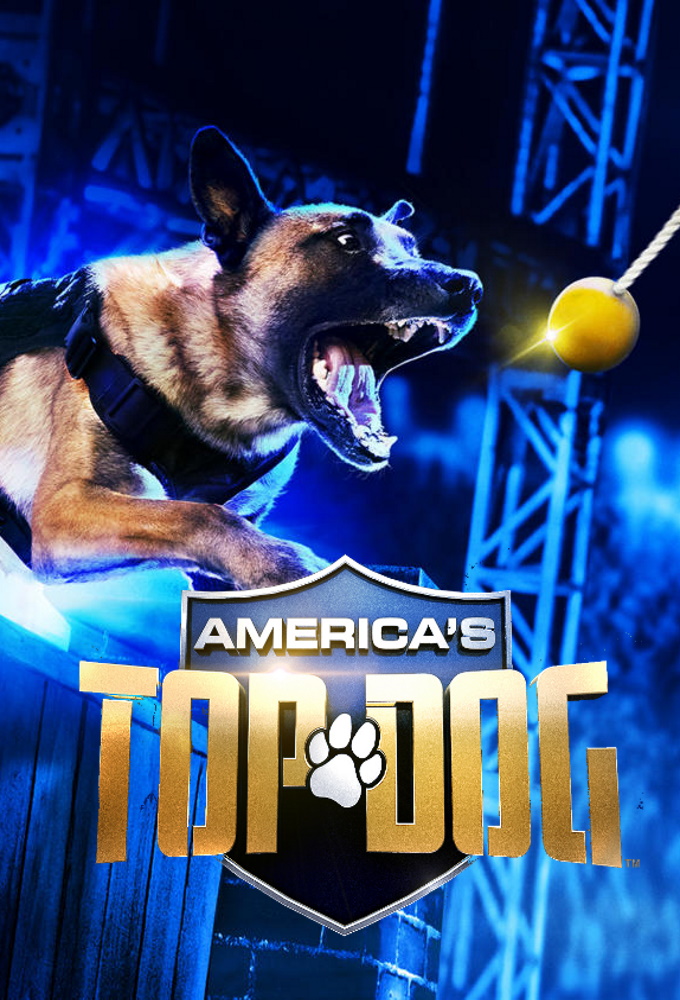 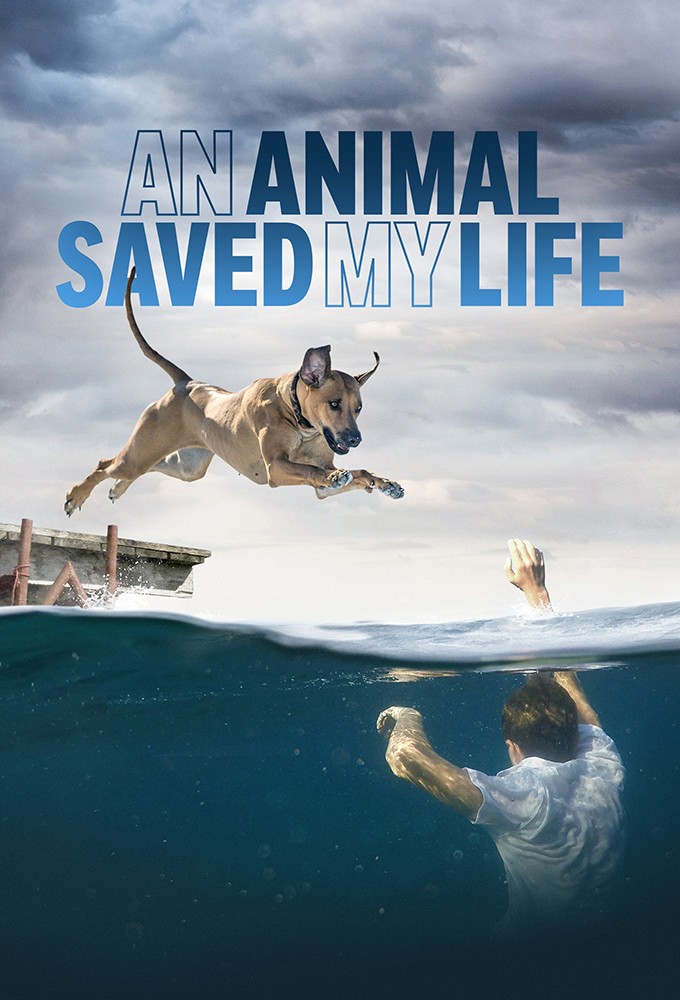 An Animal Saved My Life 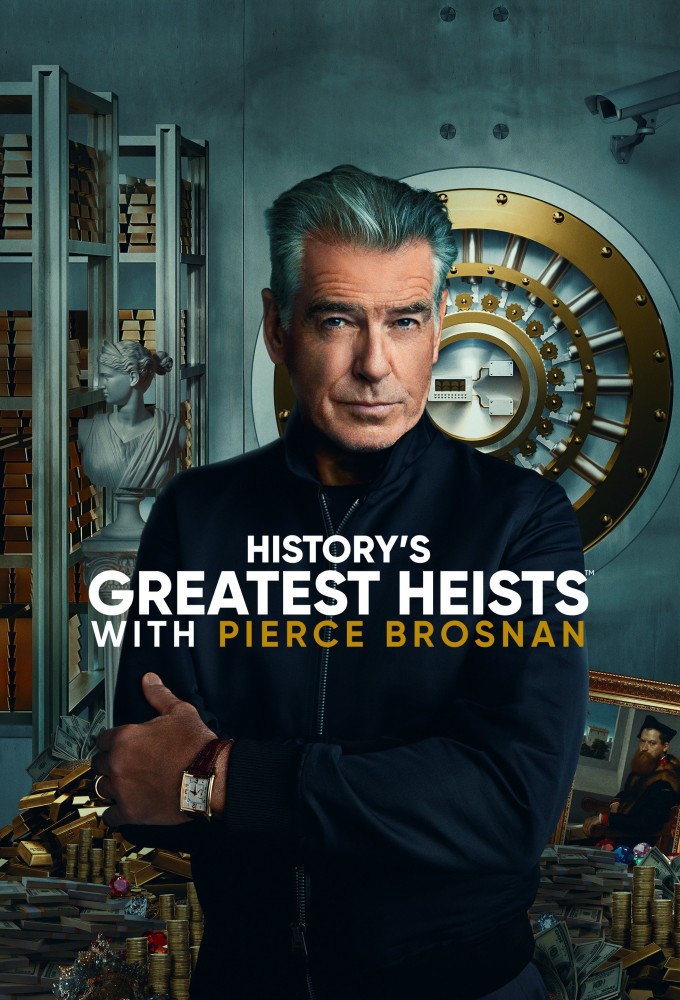 There are no movies associated with this company.